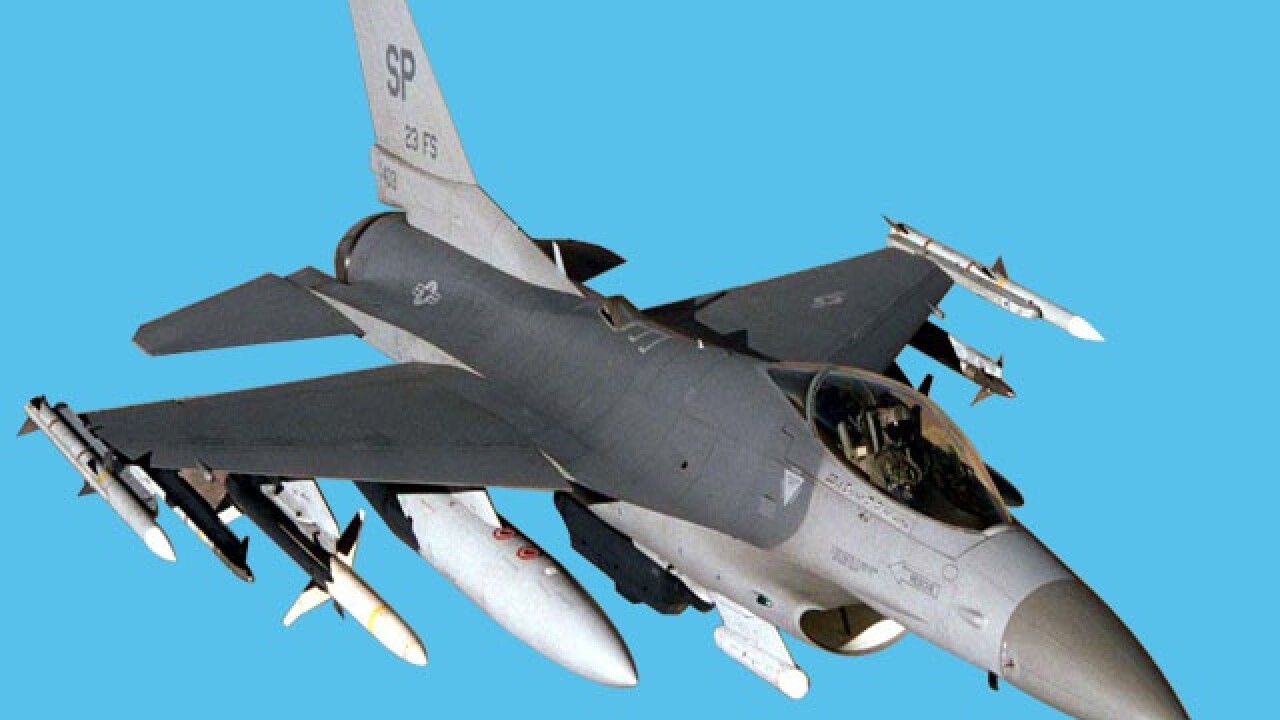 The crash happened about 8:30 a.m. Friday, the Air Force said.

"At the time of the accident there was one person on board. The pilot successfully ejected and is being evaluated by medical personnel," the 388th Fighter Wing said in a statement Friday.

Emergency teams from Hill Air Force Base are responding to the accident. It was not immediately clear where on the vast western desert terrain of the Utah Test and Training Range the accident occurred.

The cause of the crash was not immediately known. Air Force officials said a board would be set up to investigate the accident.

Stay with FOX 13 and fox13now.com for updates as they become available.