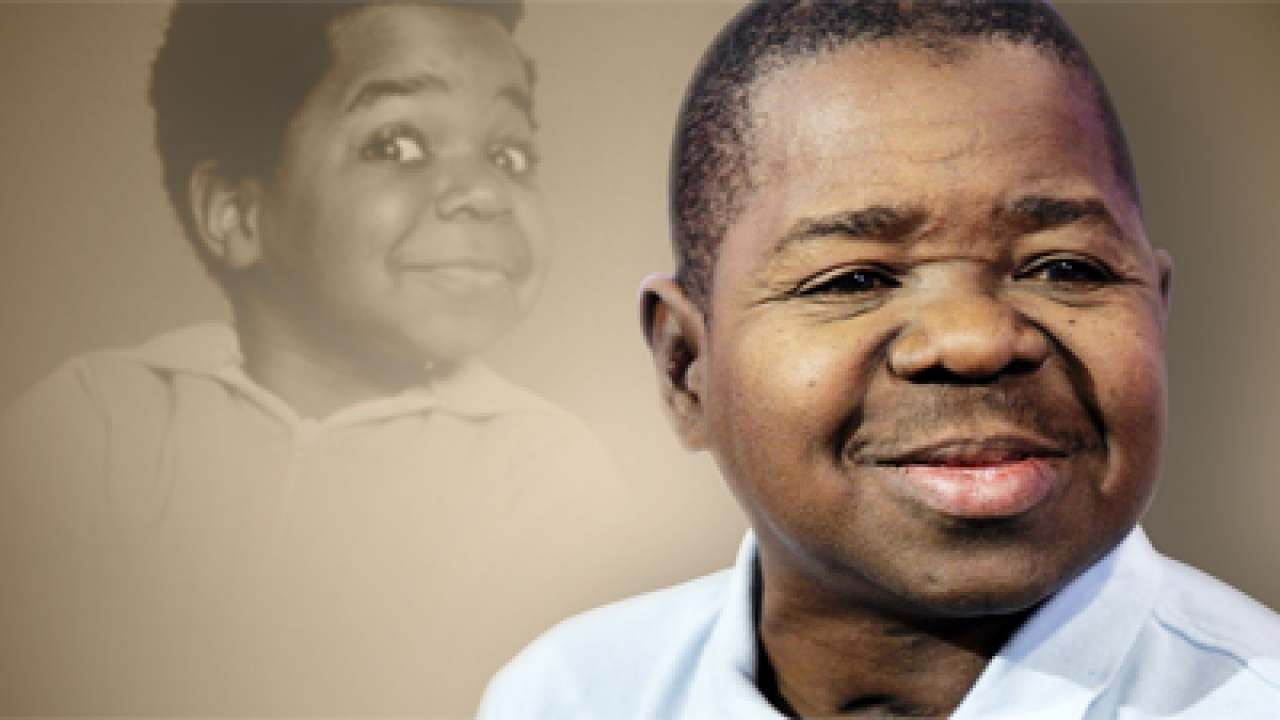 PROVO – A Provo judge will decide who will receive the estate of late child star Gary Coleman.

Coleman, who was best known for his role as Arnold on “Diff’rent Strokes,” died in 2010 in Provo at age 42, and now there is a battle over who will get his estate.

Coleman moved to Santaquin in 2005 and married Shannon Price. The pair divorced but continued to live together as if married until Coleman’s death.

The trial is scheduled to begin on Monday.