Barkley to Romney: ‘We’re going to beat you like a drum’ 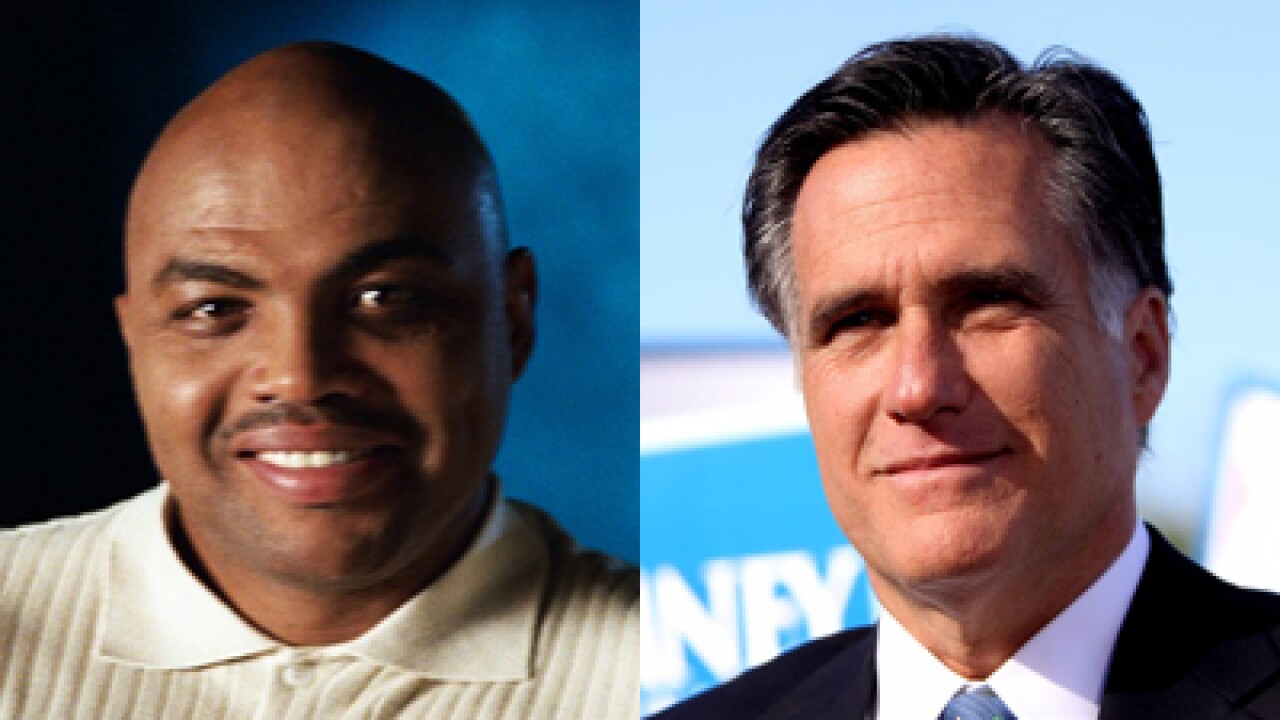 The former pro-basketball star and NBA hall-of-famer turned hoops-analyst made the comments Sunday night during the airing of a playoff game between the Boston Celtics and the Atlanta Hawks.

Romney, the presumptive Republican presidential nominee, and his wife Ann were at game, which was held at Boston’s TD Garden. A picture of them in the crowd was shown on TNT, which along with CNN is part of Time Warner’s Turner Broadcasting division.

“We are going to beat you like a drum in November. But don’t take it personally. I like you. You seem like a nice guy. But you’re going down bro,” Barkley said on the TNT broadcast, after seeing Romney in the crowd.

Barkley, a former Republican who switched his party affiliation to Democrat, has previously spoken out about the race for the White House. In December, he described the GOP presidential candidates as “idiots” for their criticism of the president.

Barkley twice weighed runs for the governor’s office in his home state of Alabama, but never took the plunge into campaign politics.