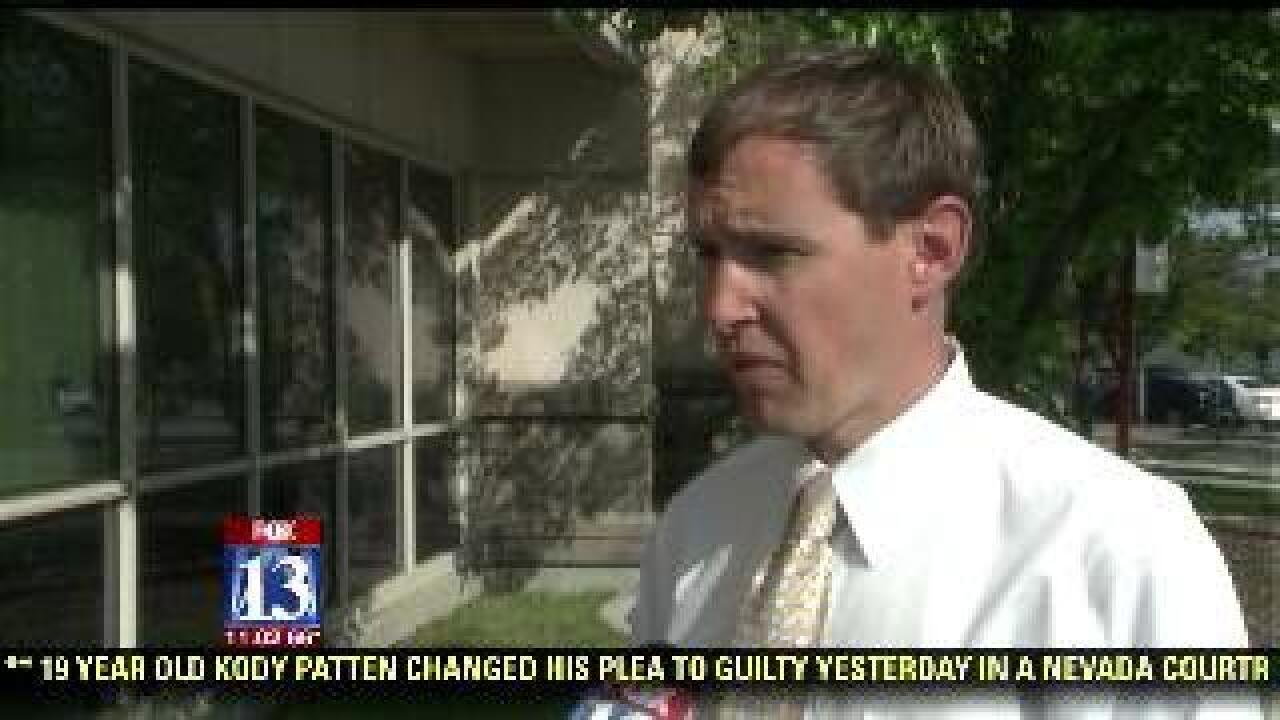 WEST VALLEY CITY -  The community is mourning the loss of two students as classes resumed at Hunter High on Thursday.  The school is offering counseling services to students and faculty.

"It is just obviously a very sober day.  We're just trying to provide as much assistance as we can emotionally to these kids and help them through this grieving process,"said Ben Horsley, Granite School District spokesman.

A candlelight vigil was held to remember the two teens just hours after the crash took place on Wednesday.

Jacob Armijo and Avery Bock, both 16, were killed when their car collided with another vehicle on 5600 West in West Valley City. The accident scene was less than a block away from their school.

Cassidy Porter, 17, was critically injured and flown via medical helicopter to a local hospital.  She underwent surgery on Thursday and is still in critical condition, said Sgt. Powell.

Sixteen-year-old Leticia Cordero is expected to be released from the hospital on Thursday, according to Sgt. Powell.

Additionally, Monica Hood, the 40-year-old driver of the second vehicle, was transported by ambulance to a local hospital with serious injuries.  She was released from the hospital on Thursday, Sgt. Powell said.

Powell says Armijo and the other teens were traveling northbound on 5600 West near 4100 South when the accident occurred. The area is just north of Hunter High School.

Armijo allegedly lost control of the vehicle, veered into the southbound travel lanes at 4060 South and was broadsided by a tan Toyota Corolla, driven by Hood. Both vehicles sustained serious damage.

Witnesses said Armijo appeared to be speeding, possibly angered after his car was tagged with spray paint. They say someone had written "For Sale $50" on the side of the car before the Honda was seen speeding off.

Police are still investigating the crash and are currently unaware of why or how Armijo lost control of his vehicle.  Police shut down portions of 5600 West for four hours to conduct their investigation.