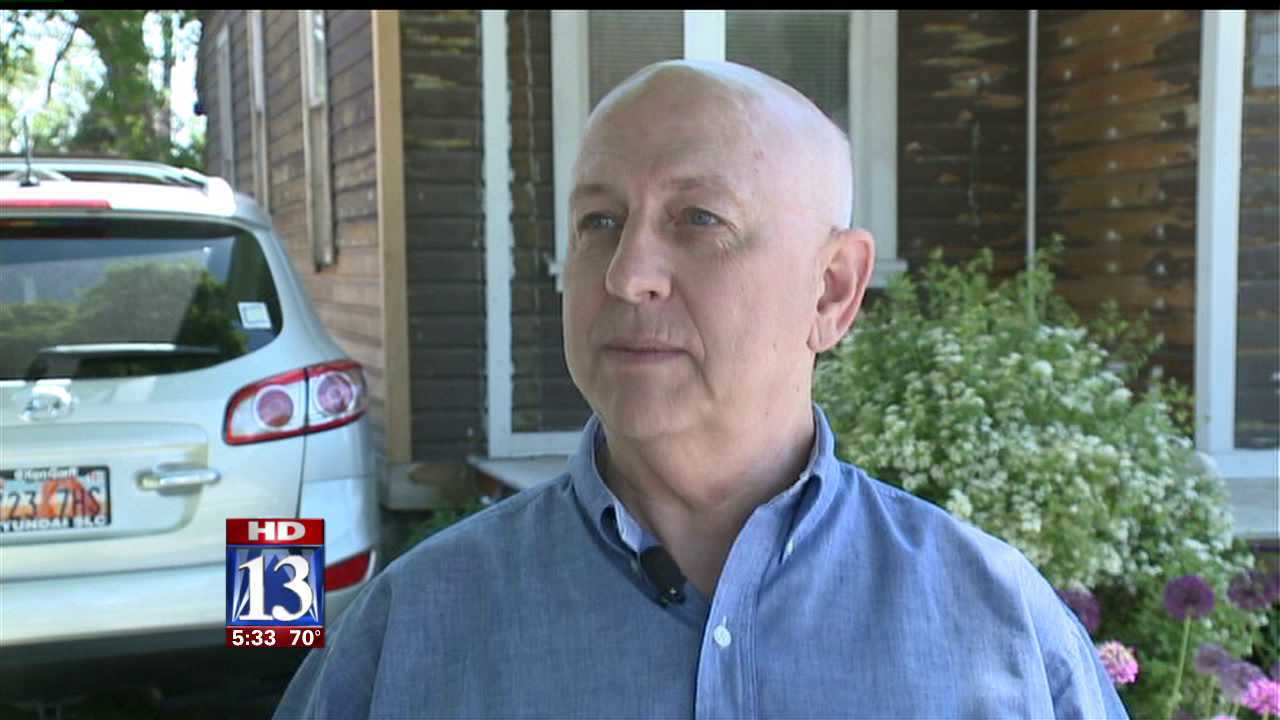 SALT LAKE CITY -- Mel Nimer is Utah’s first openly gay Republican to win more than 50 percent of the vote for a Utah State Senate seat in 2010.

Nimer is now in a primary for nomination to an at-large seat on the Salt Lake County Council.

Nimer talked with FOX 13 a day after President Obama announced his support of gay marriage.

“As great and wonderful as the news is, he should have made it six months ago when he made the decision,” Nimer says describing his reaction hearing Obama’s stance.

Nimer says he does not necessarily think the President’s announcement was disingenuous.

“I question it. I don't think the guy’s lying or anything, but I question any politician that comes out with that kind of thing, the timing. It's a game they play,” says Nimer.