Suspect in custody after hostage situation 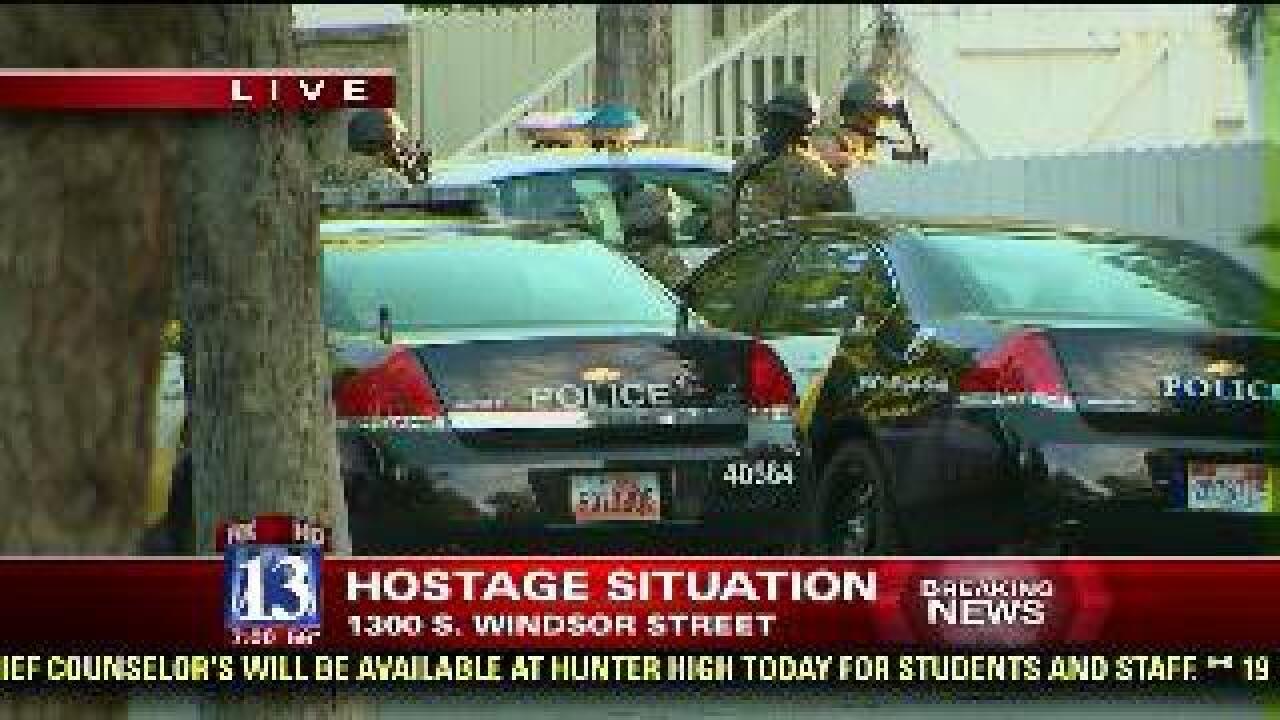 SALT LAKE CITY -- The man involved in a hostage situation near Liberty Park was taken into custody at about 7:30 a.m. Thursday.

The man has been identified as Randall Hudson.  He allegedly held a female hostage at knife point at 1228 Windsor Street earlier in the morning, police said.

"[Negotiators] were able, by use of a Taser, to safely take him into custody and the victim has been recovered without any injuries," said Salt Lake Police Detective Rick Wall.

A second woman, believed to be the suspect's girlfriend, sustained injuries to her head, but was able to flee the home and get help.  She was taken to the hospital.

A neighbor said the man said he would kill the woman if police enter the home.

Hudson was booked into jail for aggravated assault and aggravated kidnapping.