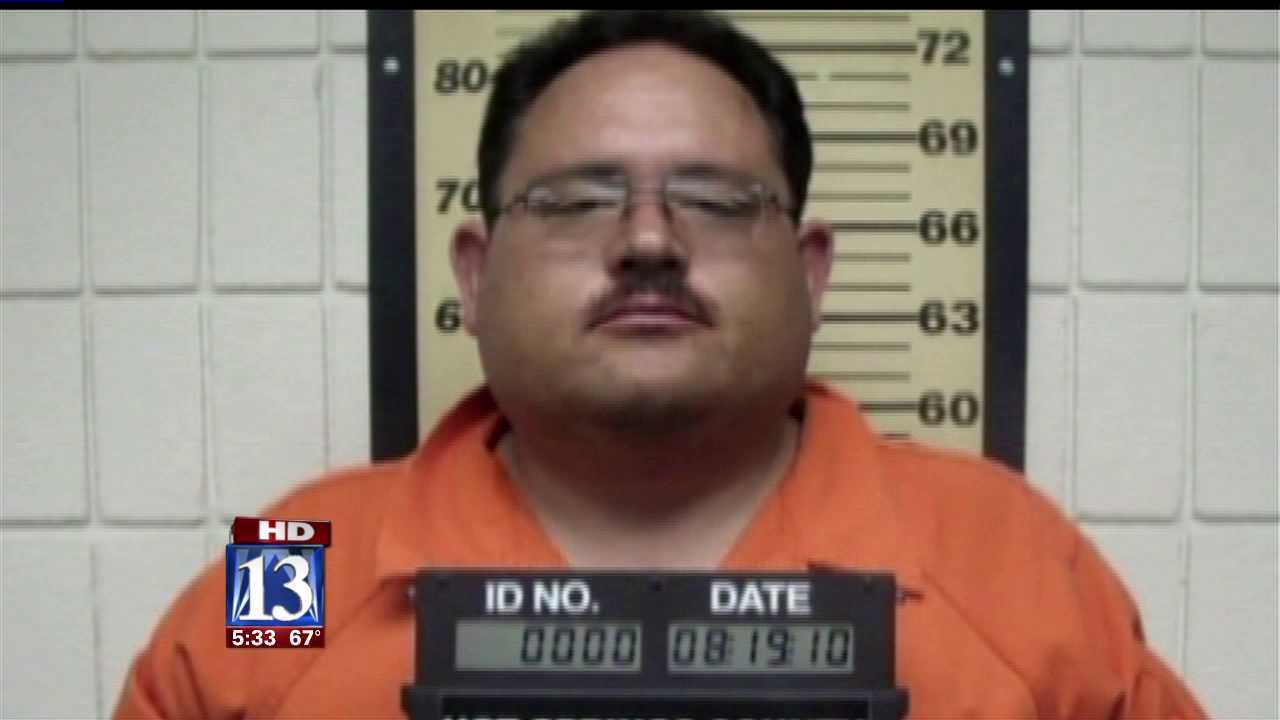 SALT LAKE CITY -- The leader of a Christian church in Magna was sentenced to six years to life after being found guilty on two counts of raping an underage girl.

Terril Dalton, 45, still maintains his innocence saying he never raped the girl, who was a former member of the Church of the First Born of General Assembly. The victim, now 22, testified during Dalton's trial, but did not want to face her aggressor who repeatedly raped her using his influence as president of the church.

Prosecutors say Dalton, the self-proclaimed "Holy Ghost," claimed he was directed by God to have sex with the then 15-year-old girl and told her she would receive "blessings" as a result.

"He's maintained his innocence and that's one of the reasons for the recommendation was, in fact, he told APP he believes that rapists should be incarcerated," said defense attorney Rudy Baustista. "He insistent he never participated."

The church's co-founder, Geody Harman, pleaded guilty to having sex with the victim. He worked out a plea deal by testifying against Dalton.

"In exchange for testifying against Dalton, he [Harman] got a screaming deal. He's a free man," said Baustista.

Get the latest news updates from @Fox13Now on Twitter, Fox 13 News on Facebook and via mobile apps available for iPhone and Android.