Thousands Race for the Cure in Salt Lake City 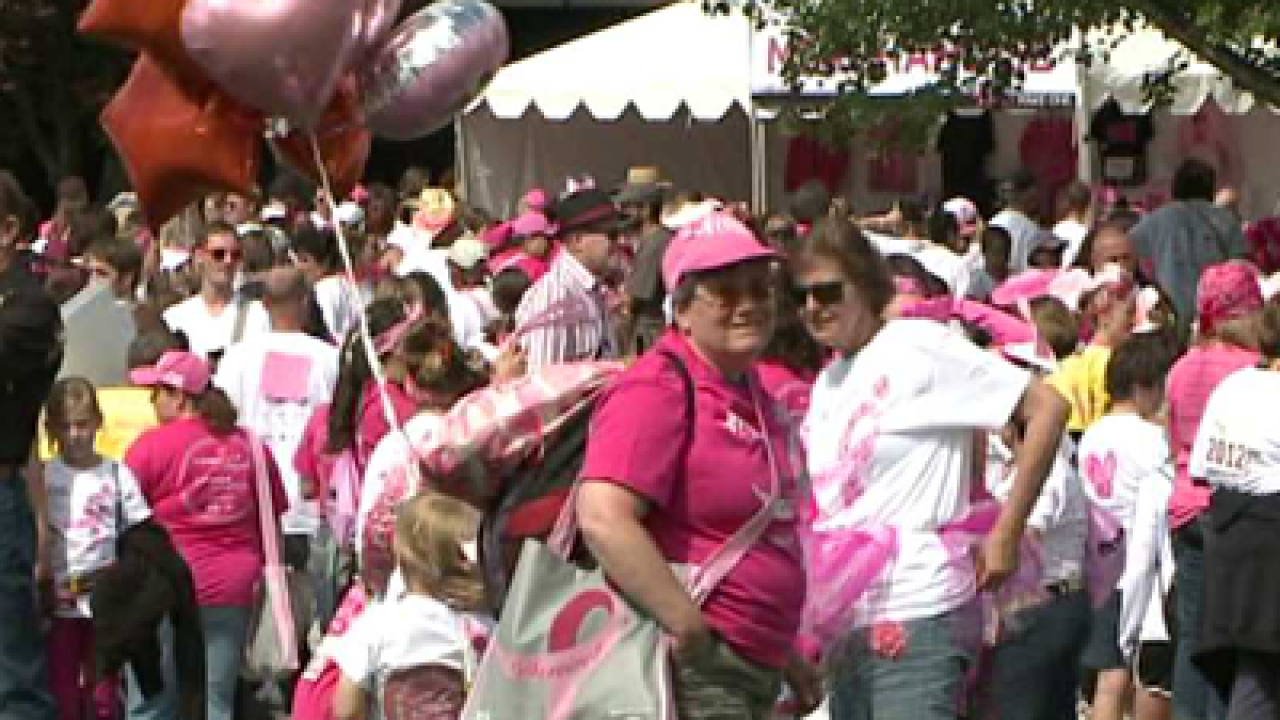 The Susan G. Komen Race for the Cure helps raise awareness and money for organizations fighting the battle against cancer. They say 75 percent of funds raised at Saturday’s event will go to local organizations like the Huntsman Cancer Institute.

“There’s lots and lots of teams here and they’re here just to show celebrate survivors among us and to honor the loved ones that have been lost,” said Debbie Mintowt, Executive Director of Susan G. Komen Foundation for the Cure.

Last year, about 16,000 people participated in the event, meaning attendance at this year’s  race was down by about 25 percent. Some are attributing the decrease in participation to a national controversy between Komen and Planned Parenthood earlier this year.