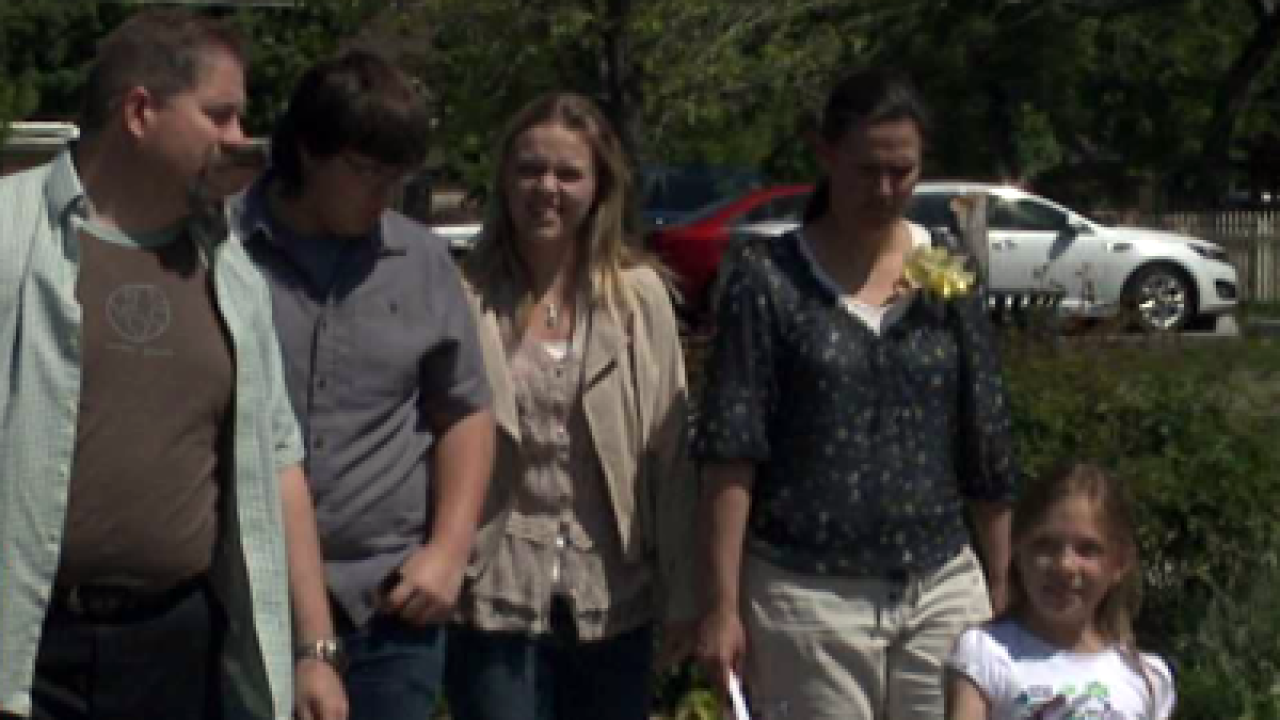 A woman in Utah is one of several female military pilots from across the country featured in a new book called, "Military Fly Moms."

Lisa Berente is a Lt. Colonel in the Utah Air National Guard. She flies KC135s and currently serves as the Chief of Safety.

Berente is a wife of 17 years and a mother of 3 in addition to flying with the National Guard, but even when she's away, Berente manages to handle both of her jobs: mom and pilot.

"Even when she's away she calls and talks," said Berente's son Zoltan.

And now Berente is featured in a book about women who go from the cockpit to the kitchen. In the book, Berente shares motherly advice, words of wisdom and reflections on motherhood as a woman who flies.

"Whatever they are going to be in life, be a great one and learn to give to the community," Berente said. "This is a fantastic country and it's worth the fight."