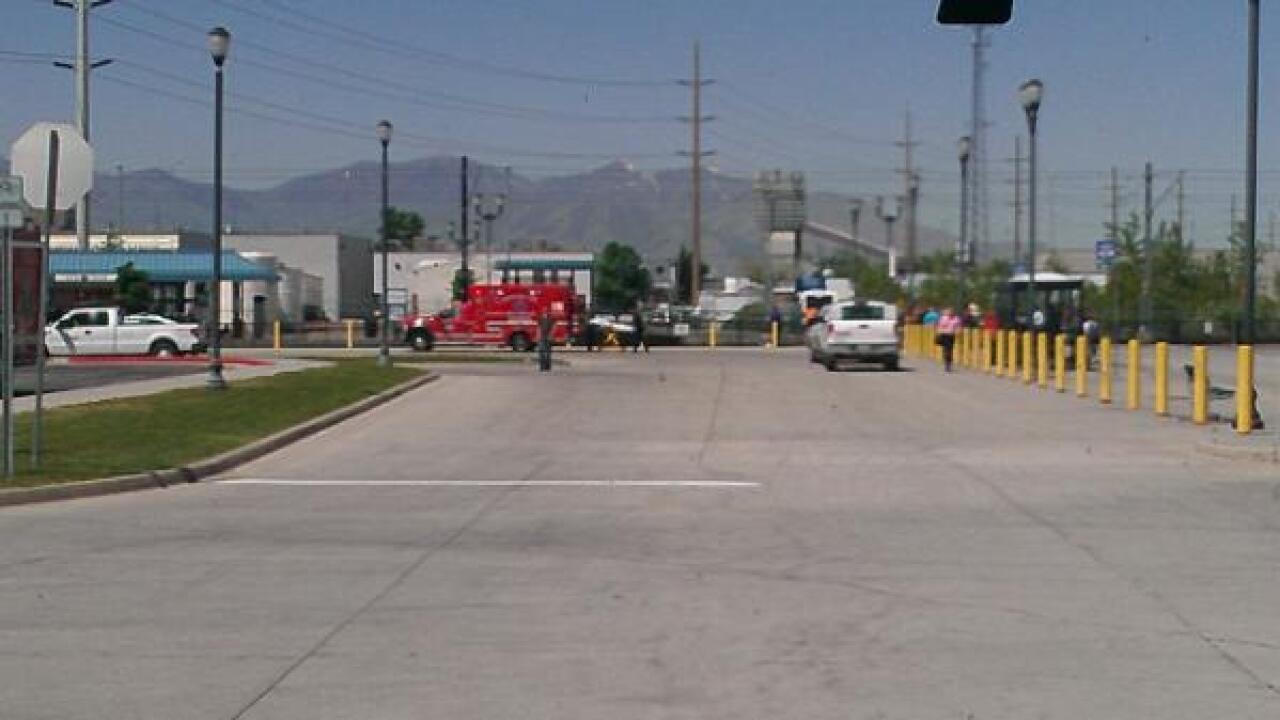 The name of a woman who died Monday after she was hit by a TRAX train has been released.

Police said Miriam Contreras Rivera, 26, was distracted when she walked into the left corner of the moving northbound TRAX train.  The incident happened around 11:30 a.m. near the Meadowbrook Station at 188 W 3900 S.

Utah Transit Authority spokesman Gerry Carpenter said Rivera was trapped under the train for a short while, but she was freed and transported to an area hospital in critical condition.

"We're very concerned about this kind of thing that seems to be happening all too frequently," Carpenter said. "We'll be investigating to see if there was a distraction that may have contributed to the accident. Certainly, this could've been avoided and it's a tragic incident."

TRAX was shut down between 3300 S and 4500 S for the investigation. UTA activated a bus bridge to transport the TRAX passengers who were affected by the incident to their destinations. UTA reopened the TRAX lines in the area shortly before 3:00 p.m.