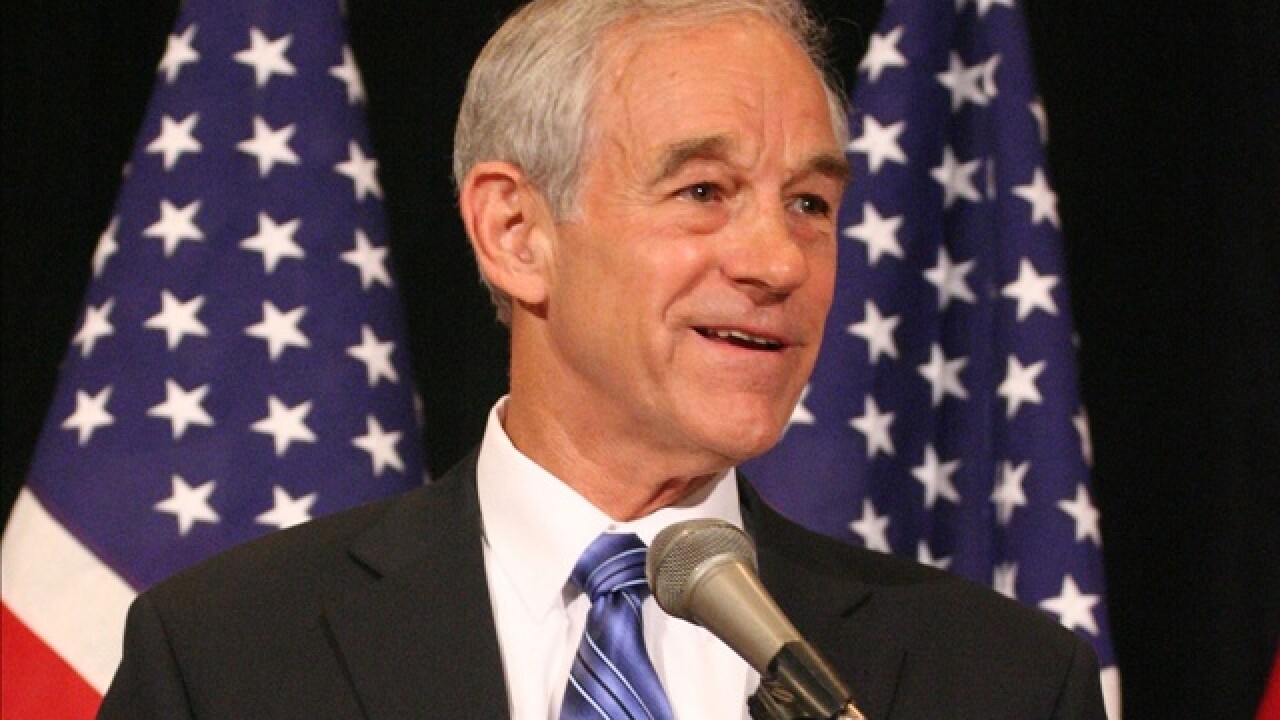 (CNN) — An announcement from Rep. Ron Paul indicates that the Republican presidential candidate will no longer actively campaign for the GOP nomination, but will continue to work to secure delegates at upcoming Republican state conventions.

“Moving forward, however, we will no longer spend resources campaigning in primaries in states that have not yet voted,” said Paul, in a statement released Monday afternoon. “Doing so with any hope of success would take many tens of millions of dollars we simply do not have.”

But the longtime congressman from Texas, who’s making his third bid for the White House, says he’ll continue to try and secure delegates to the Republican convention in Tampa, Florida in late August.

“Our campaign will continue to work in the state convention process. We will continue to take leadership positions, win delegates, and carry a strong message to the Republican National Convention that Liberty is the way of the future,” adds Paul, in his statement.

According to the most recent CNN estimate, Romney has secured 945 delegates, compared 286 for Santorum, 145 for Gingrich and 99 for Paul. One-thousand, one-hundred and forty-four delegates are needed to clinch the nomination.