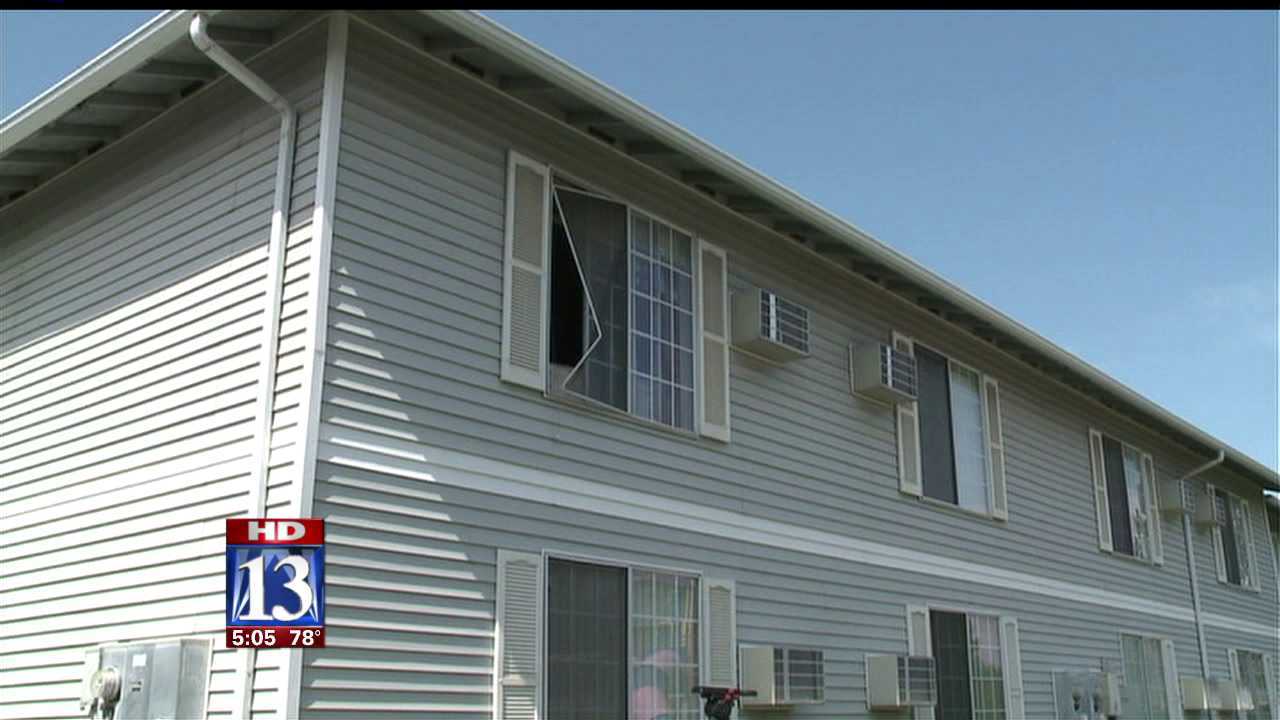 MILLCREEK — Firefighters responded to a Millcreek apartment building Tuesday morning after a 18-month-old boy fell from an apartment window.

Unified Fire officials say the child fell through a screen window at the Parkway Commons Apartments on 875 West and 3900 South.

“Fortunately the child landed on soft, relatively soft surface, which was the grass. It had been watered recently so that was fortunate,” said Unified Fire Capt. Cliff Burningham.

The boy was taken to Primary Children’s Hospital where he is listed in stable condition. He suffered some bruising to his face.

This incident marks the third time a child has fallen from a window in the past three weeks. Firefighters warn parents to keep furniture away from windows where children can climb up to windows.