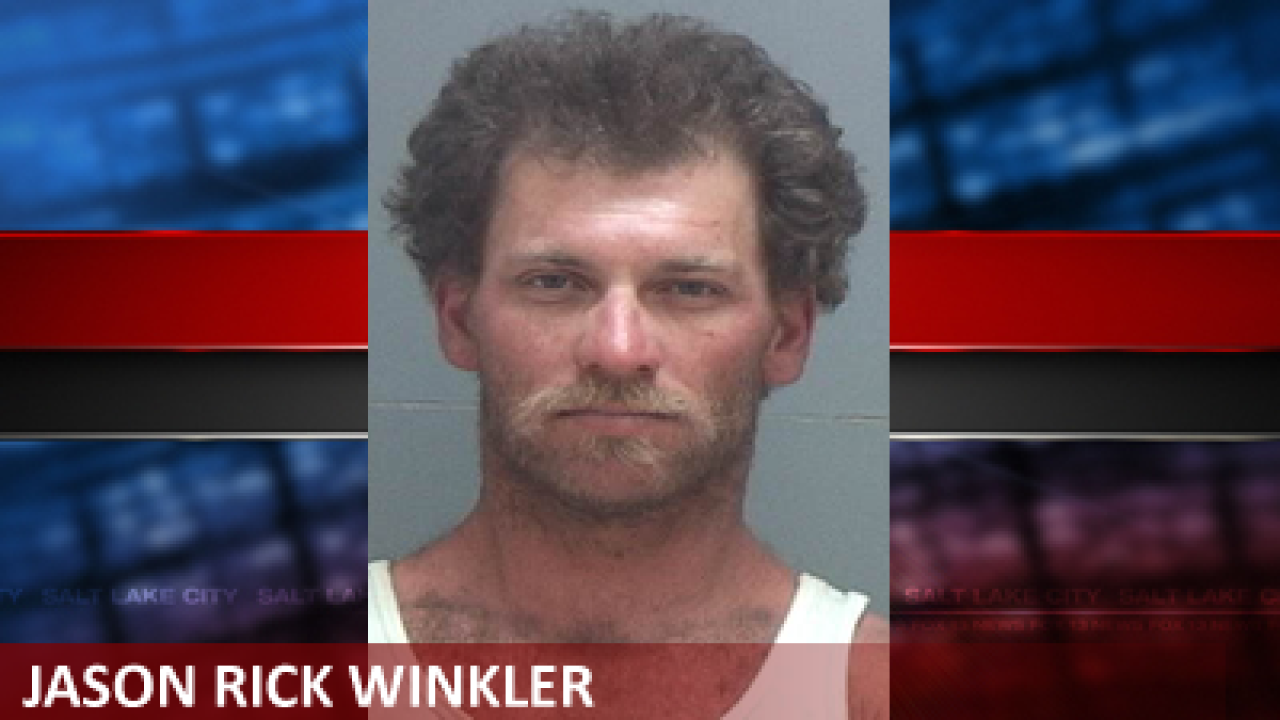 Officers say they caught Jason Winkler on Tuesday with power tools used to cut the poles after witnesses called them.

Police say Winkler was cutting down the poles in west Salt Lake City and recycling them for quick cash.

He now faces felony theft charges and a drug charge.