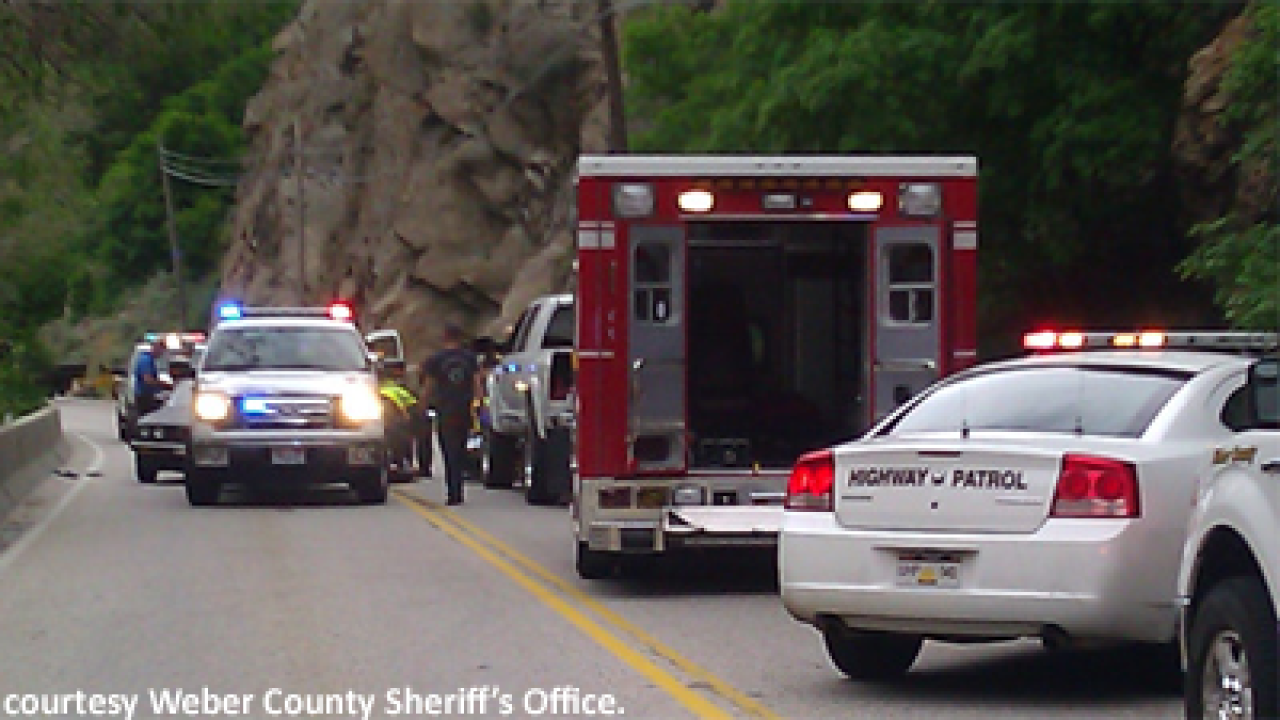 OGDEN – Ogden Canyon was temporarily closed after a pursuit led to an accident on Thursday afternoon.

Officials with the Weber County Sheriff’s Office say an attempted burglary suspect led police on a pursuit up the canyon after refusing to stop for officers.

During the chase, a Sheriff’s deputy driving in the other direction used his pick-up truck to block the two-lane road.

The suspect rammed his car into the deputy’s truck and the deputy then shot the suspect’s tires out. The suspect was tasered and taken into custody.

“This was done because the suspect was now using his vehicle as a weapon against the other deputy. The window was broken out of the suspect’s vehicle and a taser was deployed,” said Weber County Sheriff’s Lt. Mark Lowther.

No injuries were reported and the two damaged vehicles were the only damage. The canyon was closed from 1 to 3 p.m. Thursday.