Sister of deceased U. scientist comments about investigation 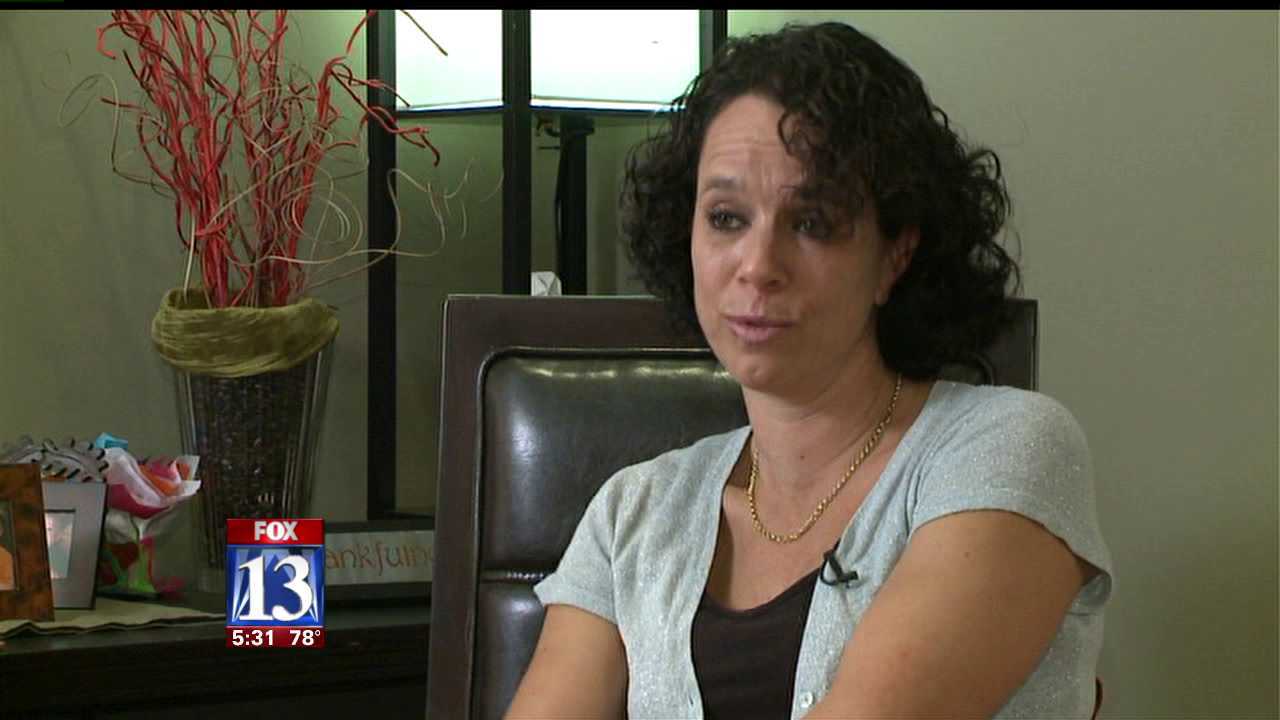 SALT LAKE CITY -- Almut von Schwedler is the sister of the University of Utah scientist who was found dead in her home eight months ago. She traveled from Australia to follow the investigation into her sister's death and recently spoke with FOX 13.

Uta von Schwedler, 49, was found dead last September, lying in a bathtub at her Sugar House home. The official cause of her death was drowning. However, several members of von Schwedler’s family, including her sister Almut, are accusing Uta's ex-husband, Dr. John Wall, of foul play.

Salt Lake Police have called the death "suspicious" and have launched a criminal investigation. Police have not made any arrests or named any persons of interest during their investigation. However, after what appeared to be the results of a search warrant, Wall's car was towed last week by Salt Lake City Police.

"I was frustrated to know that, are they really looking for evidence that they could have done 7 months ago? And how much of that is still available if there was any evidence? At the same time, I'm glad they did something," said Almut.

Almut says she was worried whether the case was being carried forward or would simply be left unexplained.

"A couple of times we were told by certain people that the case would be closed as an unexplained death. And we just found it incredibly difficult to accept that because there were so many unanswered questions," said Almut.

Almut is referring to bloody footprints located in her sister's home and a knife found under her body in the bathtub. She also spoke of cuts on Uta's body that may have been defensive wounds as well as a large amount of prescription pain killer in her system.

Almut says she was assured by Salt Lake Police Sgt. Chris Burbank that they will keep the case open for "as long as it takes to get answers."

In 2006, Uta and her husband went through a bitter custody battle over their four children. After living with Wall until he turned 18,  their son Pelle von Schwedler Wall moved out of the house. At the beginning of May he asked the 3rd District Juvenile Court to have his siblings --  ages 16, 12 and 11 -- removed from John Wall’s custody. Pelle testified  he believes his father killed his mother and inflicted harm on the children.

Salt Lake Police will not comment on any on-going investigation. They only say that Uta's case is suspicious and remains open.

Dr. John Wall did not return any of FOX 13's requests for an interview.