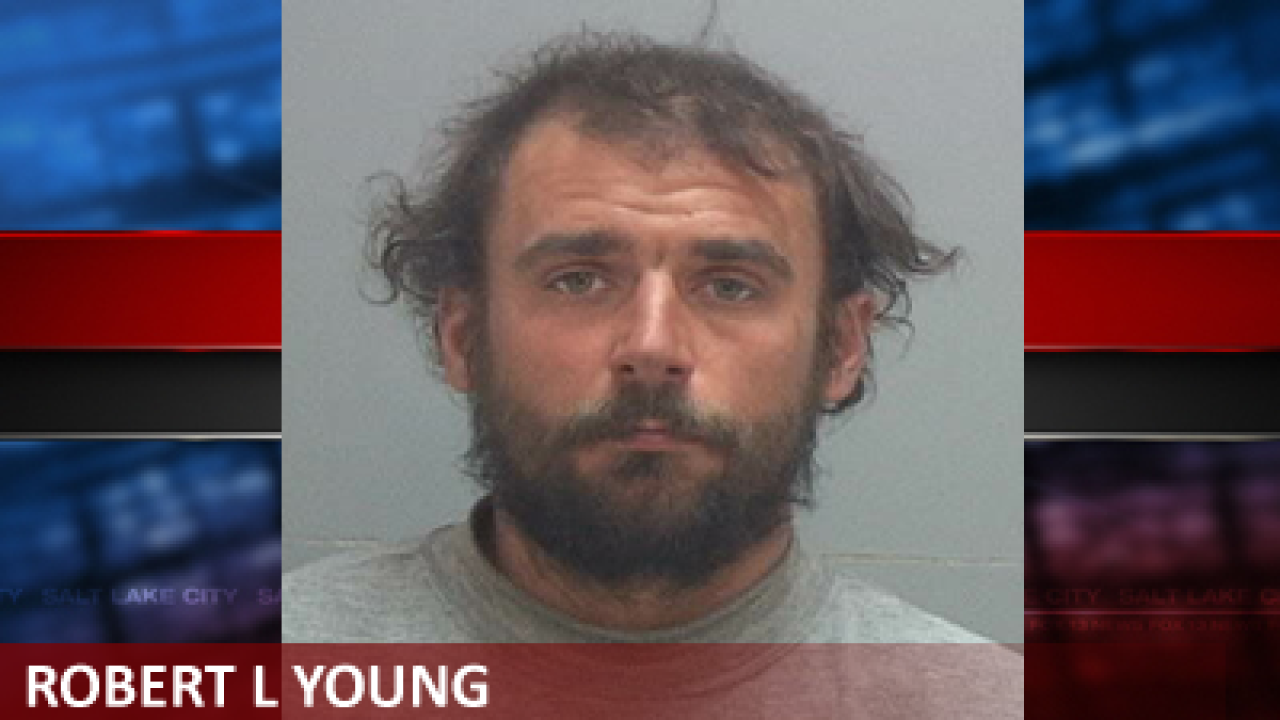 The officer was working at the Deseret Industries located at 131 East and 700 South when he confronted 31-year-old Robert Young outside the building.

Police say the officer’s gun reportedly went off during a struggle with Young, but no one was hit.

Young took off on foot, but police caught up with him and took him into custody. He is now in the Salt Lake County Jail on charges of theft, resisting an officer and physchotoxic substance abuse.

Police haven’t determined whether the officer had drawn his weapon or if it went off during the struggle.