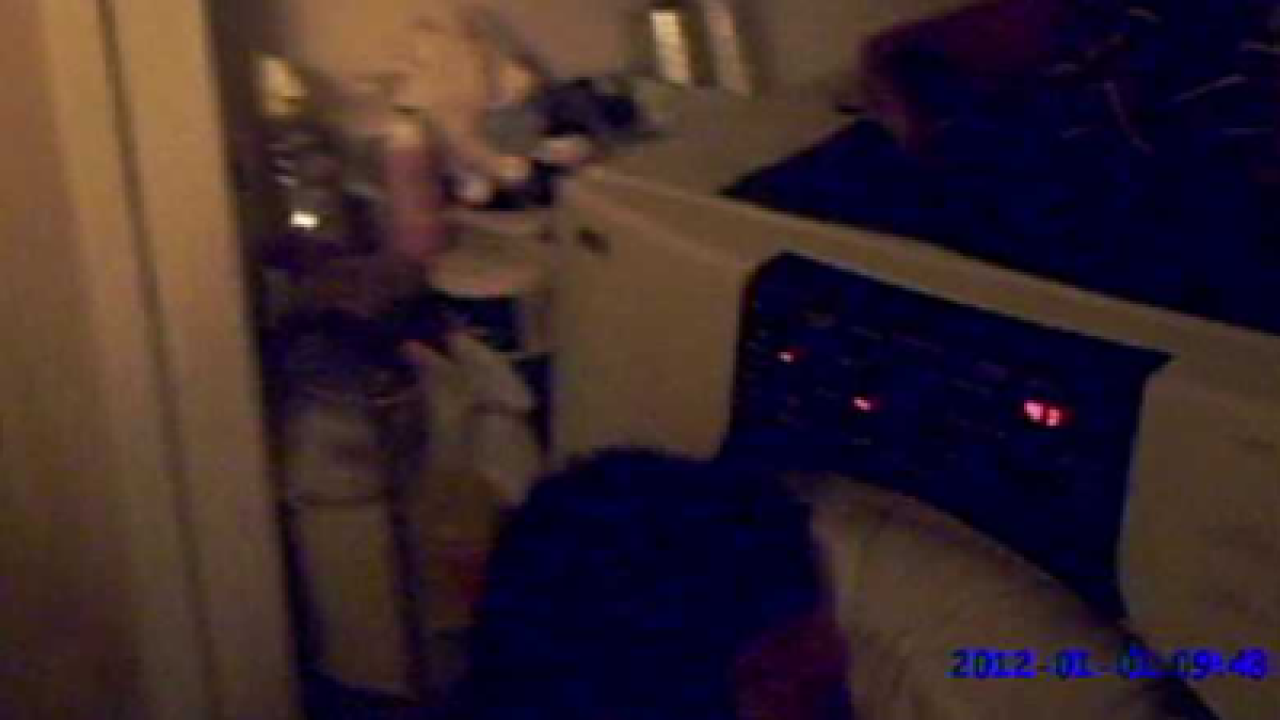 CLEARFIELD - Police in Clearfield are facing a lawsuit after they allegedly sent a 19-year-old tumbling in a dryer.

When officers responded to a call about a loud party on New Year's Eve, they spotted 19-year-old Chandler Rose ducking into a clothes dryer to hide. According to Rose's lawyer, the officer convinced a resident to start the dryer, and it was all caught on tape.

That lawyer, Loren Lambert, said getting into the dryer was dumb, but it didn't justify what Rose went through.

"Chandler indicates he went around at least ten times. He doesn't know for sure because he kind of lost consciousness. I don't know the G-forces he was experiencing, but he became disoriented, felt like he was getting punched in the back. He couldn't get out. He tried to get out," said Lambert.

Rose says that since the incident, he's had neck and back pain.

Everyone at the party was between the ages of 18 and 23; Lambert says that it's likely that some of them were drinking. Rose was cited for underage drinking.