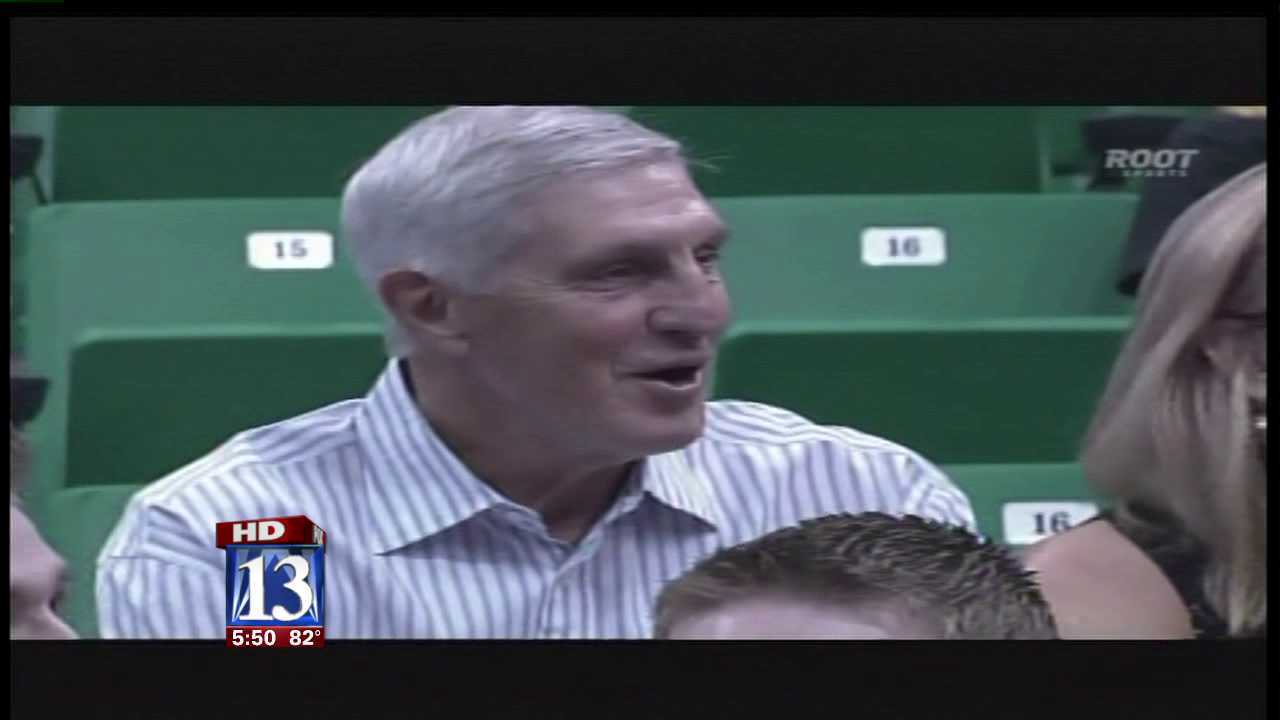 SALT LAKE CITY — After 23 seasons with the Utah Jazz it is kind of hard to imagine Jerry Sloan coaching another team. But the Hall of Famer says he is interested in the Orlando Magic job.

Sloan told Fox Sports Tuesday that he finds the situation in Orlando intriguing and would be interested in listening to what the Magic had to say. They fired Stan Van Gundy Monday after a series of feuds with center Dwight Howard.

Sloan has stated his desire to get back into coaching since he abruptly retired from the Jazz in February of 2011. The 70-year-old also said he would strongly consider the Charlotte Bobcats head coaching job, but adds that neither team has contacted him yet.