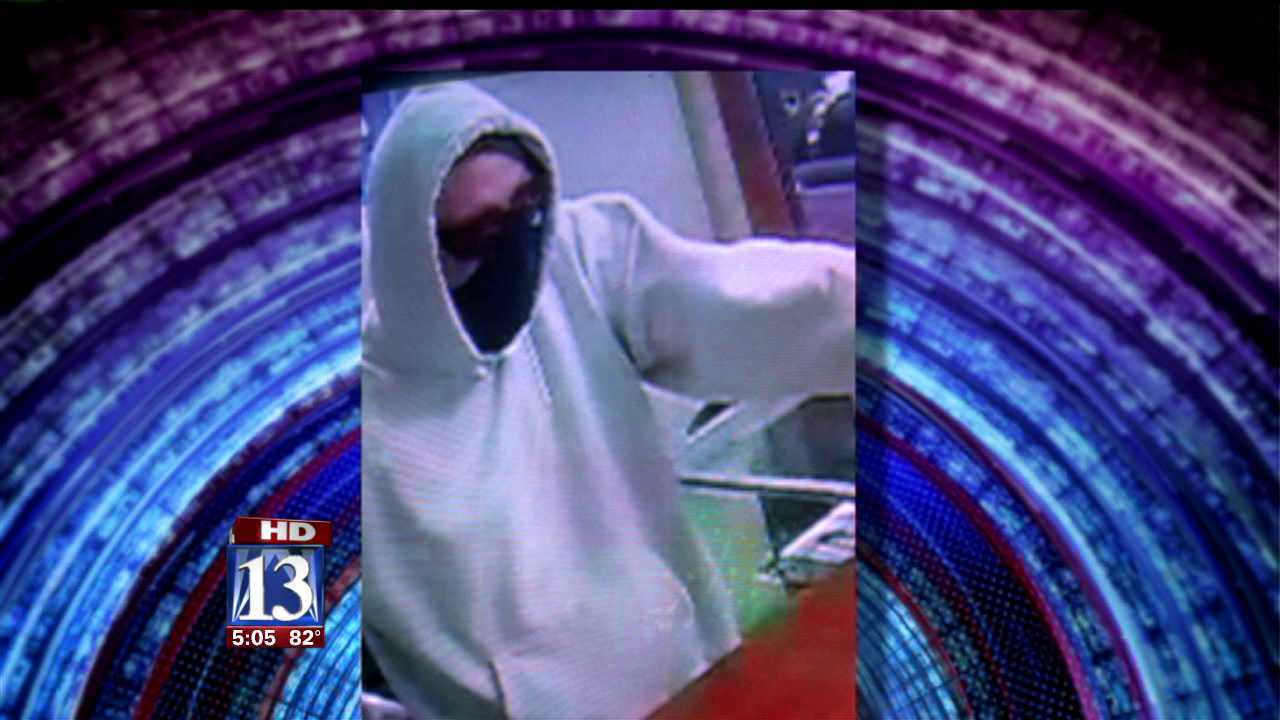 Police say the masked suspect entered the wireless store at about 11:30 a.m. Tuesday and pointed a gun at the two people inside demanding cash.

Spanish Fork Police say the man took off with the money and is still at large.

"I was scared. I gave him the money and he just took off running. I think that guy was scared too because he was like shaking and stuff," said store employee Alex Aulestie.

The suspect is described as a white male, between 30 to 40 years old, 6 feet tall, and was last seen wearing a hooded sweatshirt and Levi jeans.

No one was injured during the robbery.