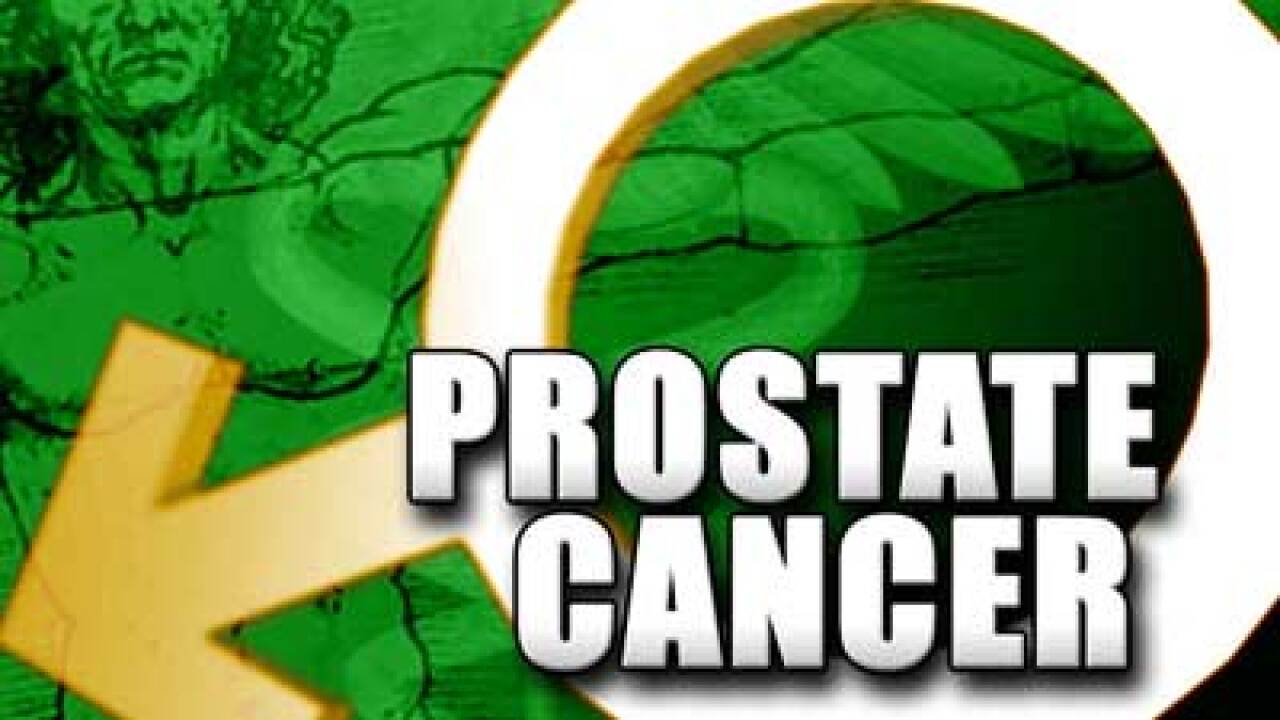 By Nadia Kounang
(CNN) — The United States Preventive Services Task Force issued their final recommendation on the PSA prostate cancer-screening test Monday, recommending against routine PSA exams for men of any age. The task force says the PSA exam and additional treatments that may follow, like radiation and surgery, result in far more harm than benefit.

Dr. Virginia Moyer, who sits on the task force, cited that only one out of every 1,000 men who are screened would actually benefit from the exam. Instead, most will have to deal with side effects from treatment that can range from incontinence and impotence, to stroke and death.

“Your primary care physician shouldn’t routinely offer the exam,” said Moyer. “But if a patient brings it up, that doctor has a responsibility to inform them of the potential harms and risk.”

However, the American Urological Association is not changing its stance on the PSA test. “We at the AUA still recommend the PSA, with its imperfections,” said Dr. Chris Amling. “It’s the wrong thing to deny a man if he wants to have this test.”

The PSA test measures the amount of prostate-specific antigens in the blood. While the screening detects the presence of prostate cancer, it cannot make the distinction between aggressive, fast moving cancers, and the more common slow growing ones.

“There is no other screening test for prostate cancer. It’s clear that the only way to cure prostate is to detect it early,” Amling emphasized.

Dr. Otis Brawley, head of the American Cancer Society supports the recommendation of the task force. “People need to realize that science hasn’t given us the answer,” said Brawley. “In the past, when we don’t have a scientific answer, and we’ve guessed, we’ve hurt a lot of people.”

The task force made its draft recommendation publicly available in October 2011, and reviewed nearly 3,000 comments before issuing its final recommendation.