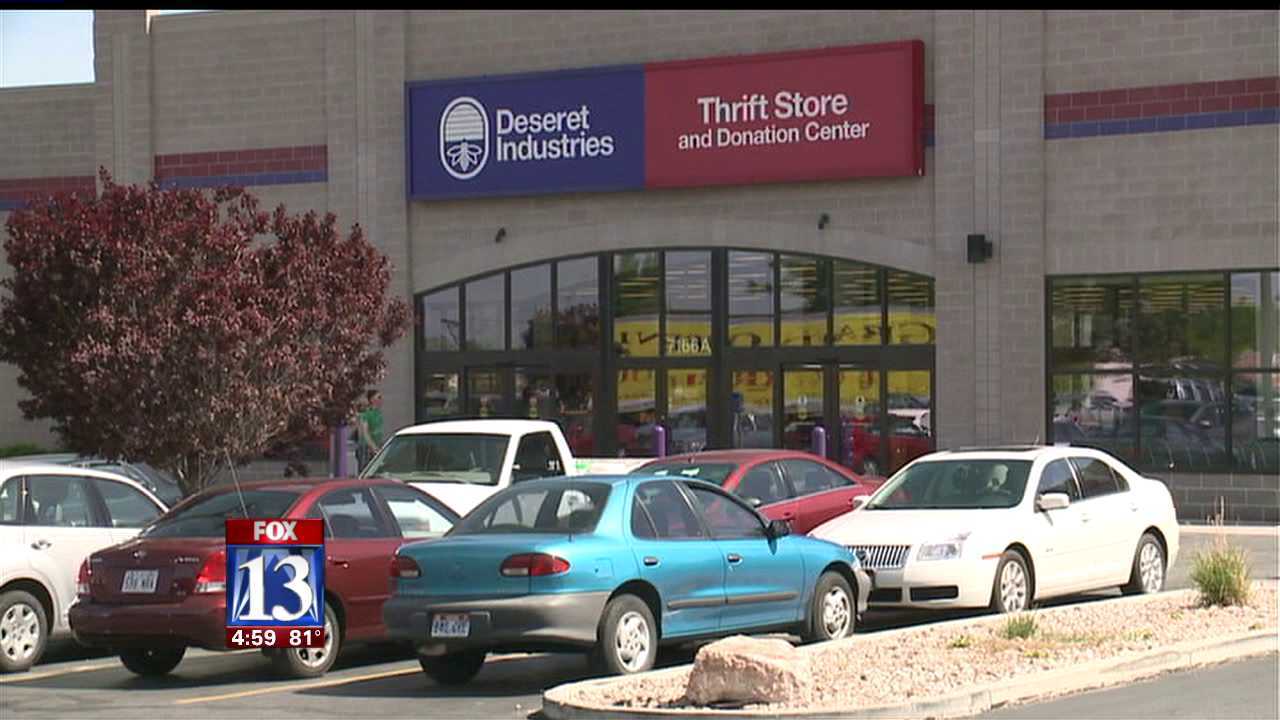 WEST JORDAN -- Police cited a woman on suspicion of child abuse after her 8-month-old granddaughter was found alone inside a parked van outside Deseret Industries Monday.

Police say the van was parked outside the store on 7000 South and Redwood Road Monday afternoon when a passerby looked inside the vehicle and spotted the baby. The person called 911 and went inside the thrift store to try to notify the grandmother.

The 47-year-old grandmother came out of the store just as emergency crews arrived.

"She was crying at the scene, and upset," said West Jordan Police officer Craig Carrol. "For whatever reason, she just totally forgot they had the child with her," said Carrol.

Carrol says the woman was watching her daughter's baby while the mother was in Texas for military training.

They say the temperature outside was at 93 degrees, while the inside of the van around 97 degrees and climbing. The child was inside the vehicle for about 15 to 18 minutes.

After being treated on scene, first responders determined the baby girl was not harmed.