Man dead after early-morning crash with teens in St. George 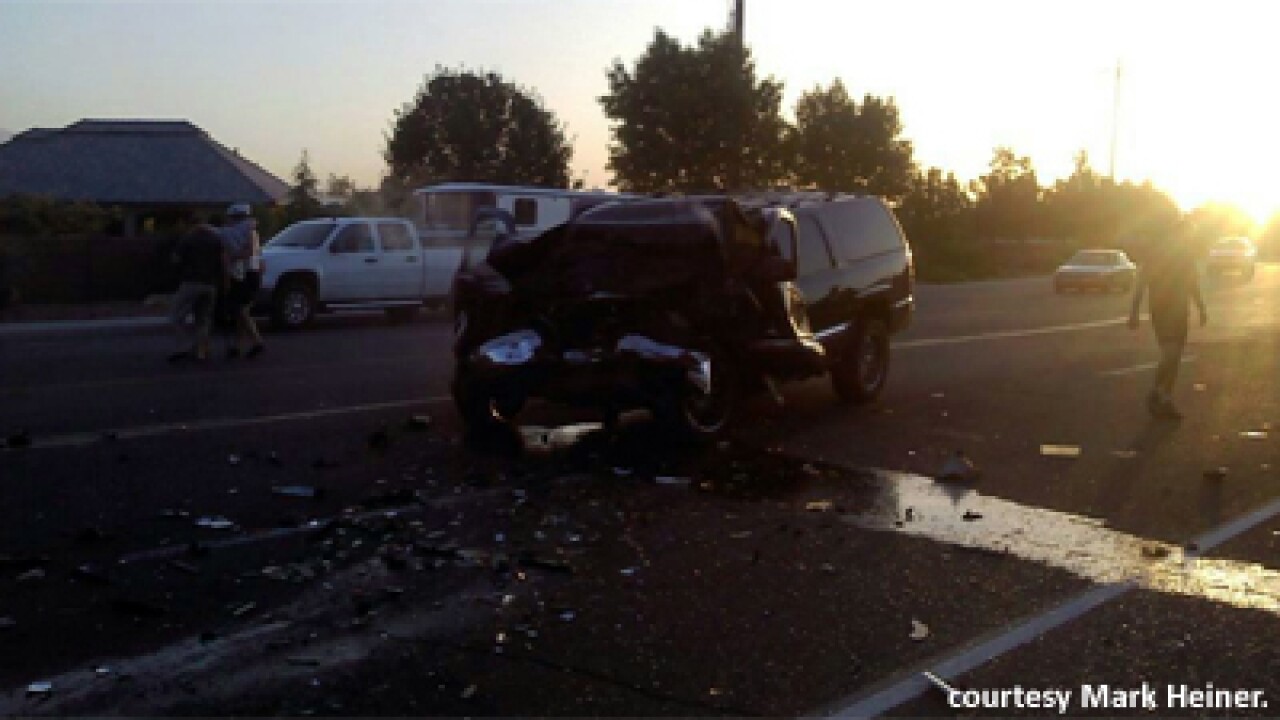 They were driving a GMC Yukon at about 6:45 a.m. Wednesday when their vehicle drifted across the center line of 1450 South and crashed head-on with a red Ford pickup driven by 43-year-old Donald Padilla.

Padilla was airlifted to a Las Vegas hospital in extremely critical condition.  He died as a result of his injuries, police said on Thursday.

The teens were transported to the hospital, but were reportedly okay.

St. George police are still investigating why the teens drifted across the roadway into oncoming traffic, but say the crash is not a result of alcohol or drugs.