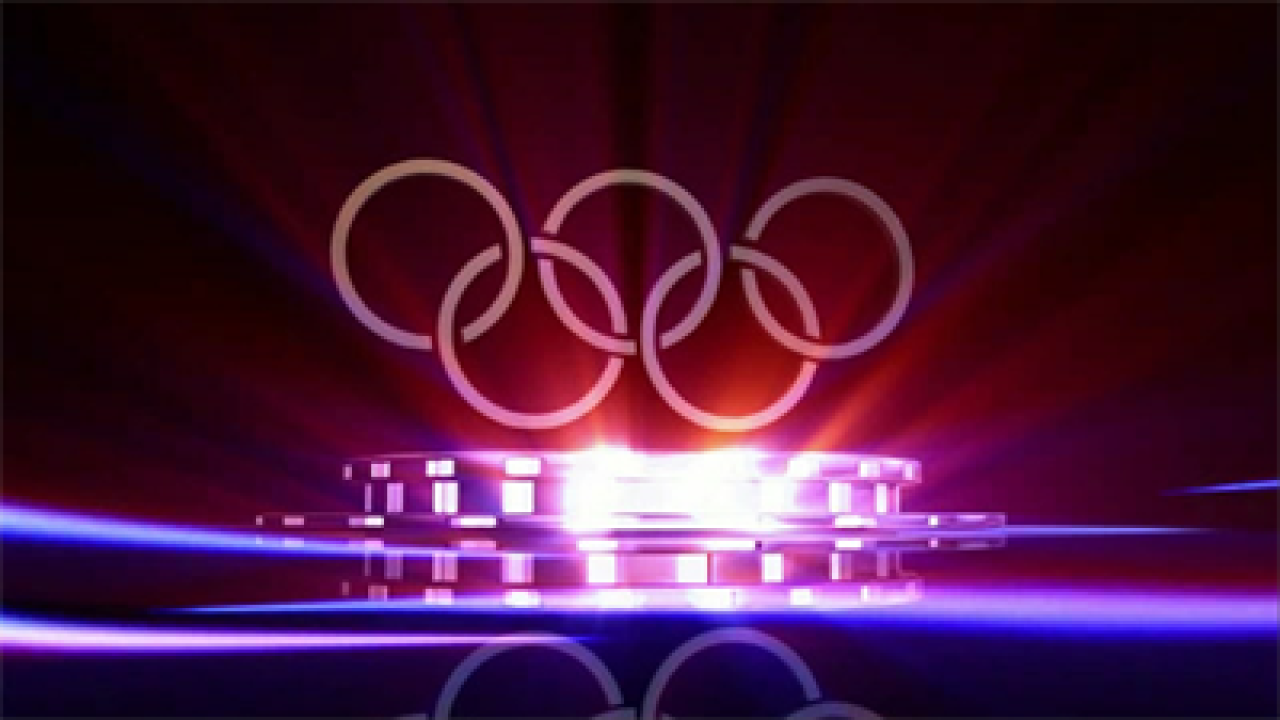 (CNN) — The International Olympic Committee (IOC) announced Wednesday that Istanbul, Tokyo, and Madrid have made it on to the short list of cities bidding to host the 2020 Olympic Games. Baku and Doha were rejected for the second time in a row after failing to make the 2016 games.

“The executive board has decided that the following cities can continue to the next phase and become candidates for 2020. In the order of drawing lots: Istanbul, Tokyo, and Madrid,” said IOC spokesman Mark Adams.

The election of the host city of the XXXII Olympic Games will take place on September 7, 2013, at the 125th IOC Session in Buenos Aires.

In culling the field from five to three cities, the IOC executive board relied “on application files, the report of a working group of experts which is formed to assess the application forms of each city, the city’s compliance with elements like the World Anti-Doping Code, and other criteria,” said Adams.

Doha, the capital of the Gulf state of Qatar, had proposed changing the games to October 2-18, to mitigate the extreme temperatures athletes would have to experience during the usual July/August summer games. Based on a 10-year average, Doha temperatures in October range from 30 to 36 degrees Celsius (86 to 96.8 degrees Fahrenheit).

The working group also decided against Baku, the capital city of Azerbaijan, for its infrastructural limitations. The “games planning and experience,” were “not sufficiently developed at this stage,” according to the report.

Of the five candidate cities, only Tokyo has hosted the Olympics before, in the XVIII Olympiad heldin the summer of 1964.