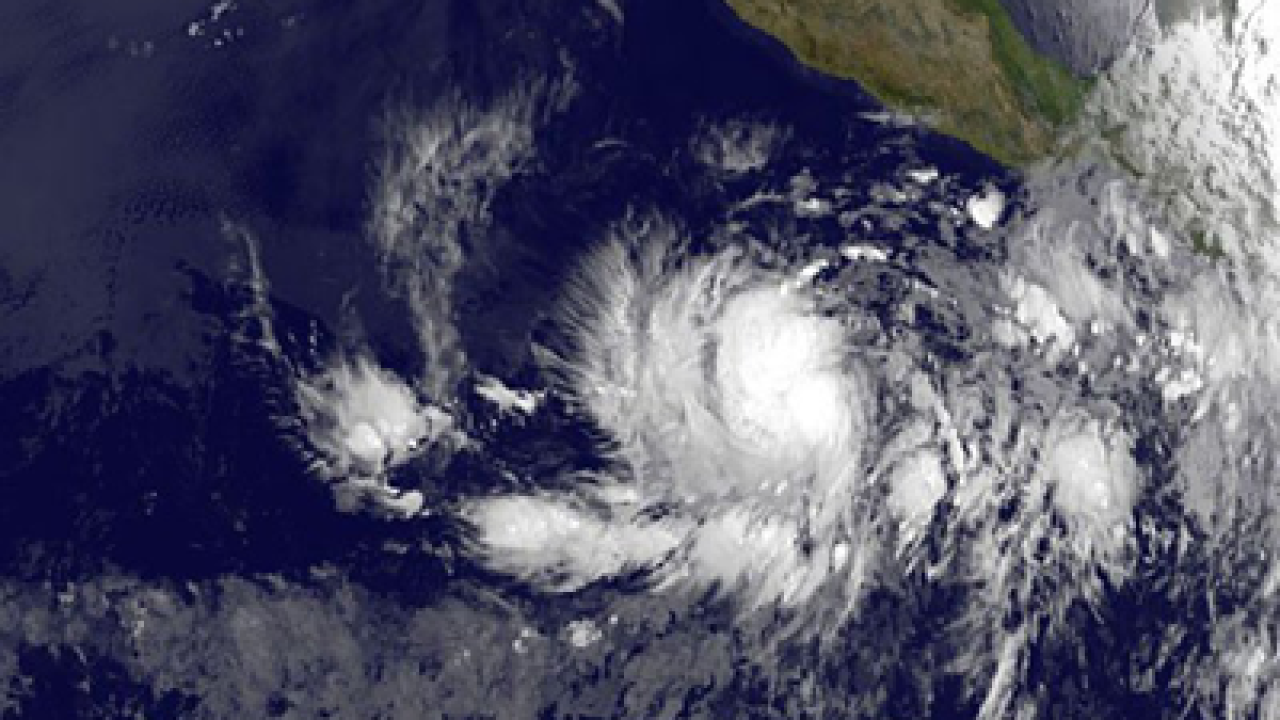 MIAMI, Florida (CNN) — The Mexican government has issued a hurricane warning for part of its western coast due to a powerful storm that could get even stronger in the coming hours, the National Hurricane Center said.

Earlier Thursday, the Miami-based weather agency reported that Hurricane Bud had grown to become a Category 2 storm. A new advisory from three hours later, at 2 p.m. (5 p.m. ET), indicated that the hurricane continued to pack sustained winds of around 110 mph.

“Slight strengthening is possible (Thursday) evening and tonight, and Bud could become a major hurricane before weakening begins on Friday,” the center said.

A hurricane warning has been issued for Manzanillo northwest to Cabo Corrientes, where winds are expected to exceed 39 mph within the next 36 hours and eventually top 74 mph. There are hurricane and tropical storm watches and warnings in effect for larger swaths of the country, including San Blas and Punta San Telmo, the hurricane center said.

As of Thursday afternoon, the system’s center was located about 225 miles (365 kilometers) southwest of Manzanillo and 280 miles south of Cabo Corrientes. It was moving northeast at a rate of about 9 mph.

Whereas it was once unclear if the storm would make landfall in Mexico, the latest forecast has Bud’s center moving over the Latin American nation’s mainland “late Friday.”

“Hurricane conditions are expected to reach the coast within the hurricane warning area by Friday afternoon,” the hurricane center said in its advisory.

By Thursday night, meanwhile, the winds should already be strong — in excess of 39 mph — “making outside preparations difficult or dangerous. Preparations to protect life and property should be rushed to completion,” said the center.

Bud is the second named tropical storm of the East Pacific hurricane season.

The National Hurricane Center warned that Bud is expected to bring 4 to 6 inches of rain along Mexico’s southwestern coast, with possible isolated amounts of 10 inches.

Swells generated by Bud had already begun to affect some coastal areas on Mexico’s southern and southwestern coasts Thursday, and “are likely to cause life-threatening surf and rip current conditions,” the hurricane center said.

Is there severe weather in your area? Share your experience, photos and videos with us on CNN iReport.