Man arrested after allegedly trying to run over teens 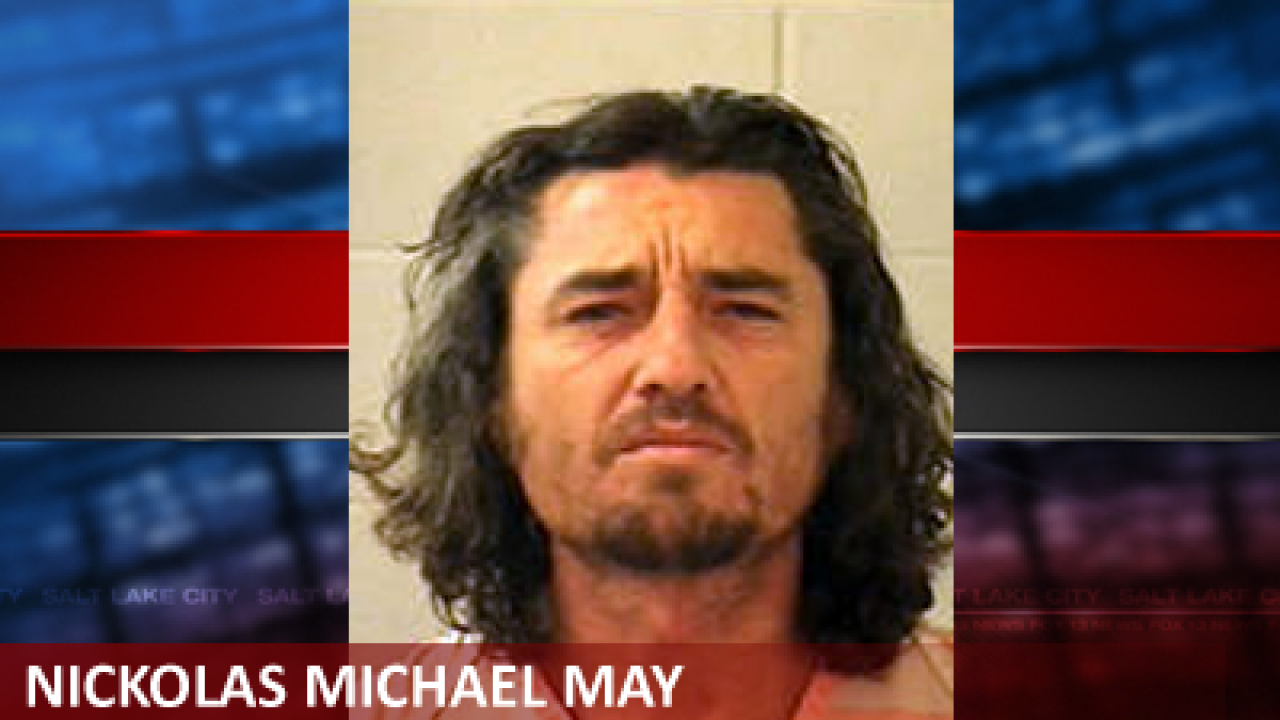 WASHINGTON CITY – A Murray man is in the Washington County Jail after allegedly trying to run over a group of teens in a Walmart parking lot.

Police say 42-year-old Nickolas Michael May was driving a motor home in the parking lot of the Walmart at 625 West Telegraph in Washington City at around 11 p.m. Wednesday when he allegedly repeatedly tried to hit a group of four juveniles standing near one of their vehicles in the parking lot.

A male juvenile in the group was reportedly hit and pinned between May’s motor home and a parked vehicle. He was transported to Dixie Regional Medical Center.

May then left the parking lot in the motor home and was involved in a second collision in St. George.