CLEARFIELD – Two people have been hospitalized after a crash on southbound I-15 in Clearfield.

Officials with the Utah Highway Patrol say a pickup pulling a camp-type trailer rolled off of the interstate near milepost 337 towards Main Street in Clearfield at around 2:50 p.m.

The cause of the crash is still under investigation, but officers are considering a combination of gusting winds and the vehicle’s speed just prior to the crash.

The crash caused closures along southbound I-15 and Main Street between 700 North and 1300 North in Clearfield, but both roadways have been reopened. 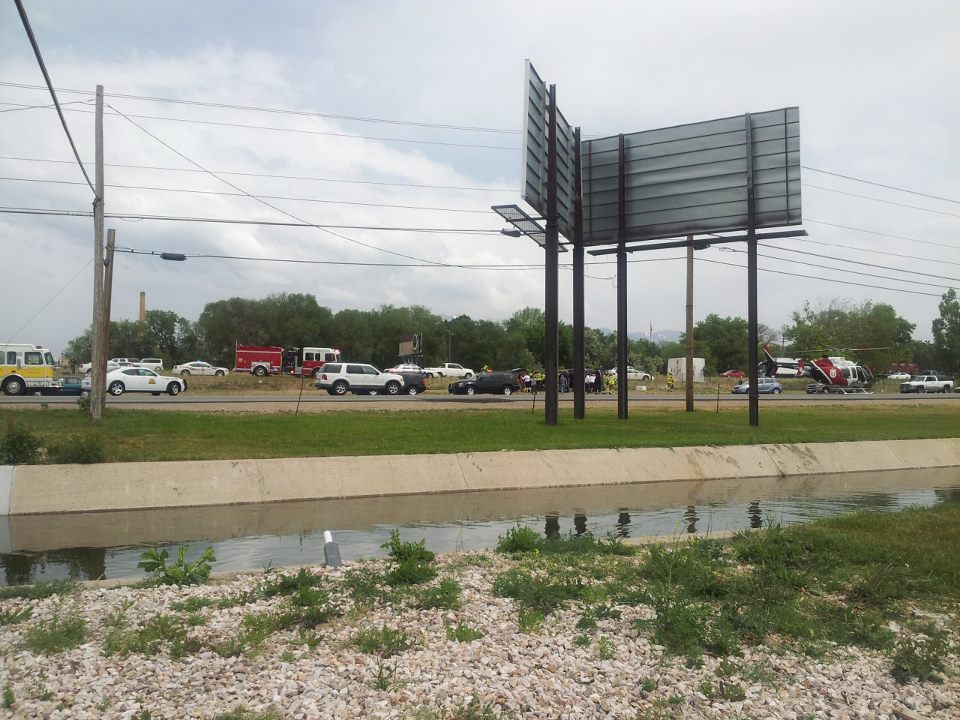