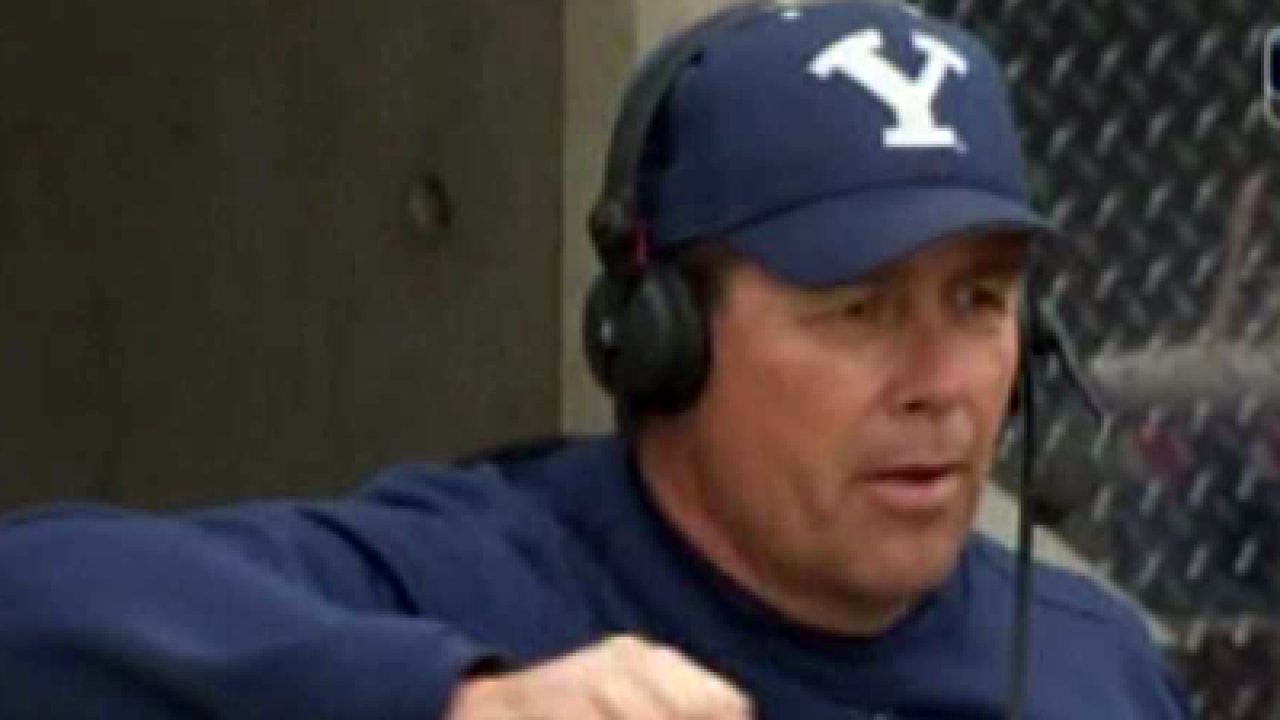 PROVO – Brigham Young University announced late Friday that longtime baseball coach Vance Law will not have his contract renewed for next season.

The firing was announced late Friday night after BYU’s 13-1 loss to Gonzaga. Law coached his last game Saturday in the Cougars’ season-finale against Gonzaga.

“It’s tough to leave, that’s for sure. It’s tough to go, but I hope this program continues to thrive and we keep getting good players and good people. I think that’s the thing I’m most proud of is sending out a lot of great young men,” Law said.

Law played 11 seasons in the MLB and was an All-Star with the Chicago Cubs in 1988.