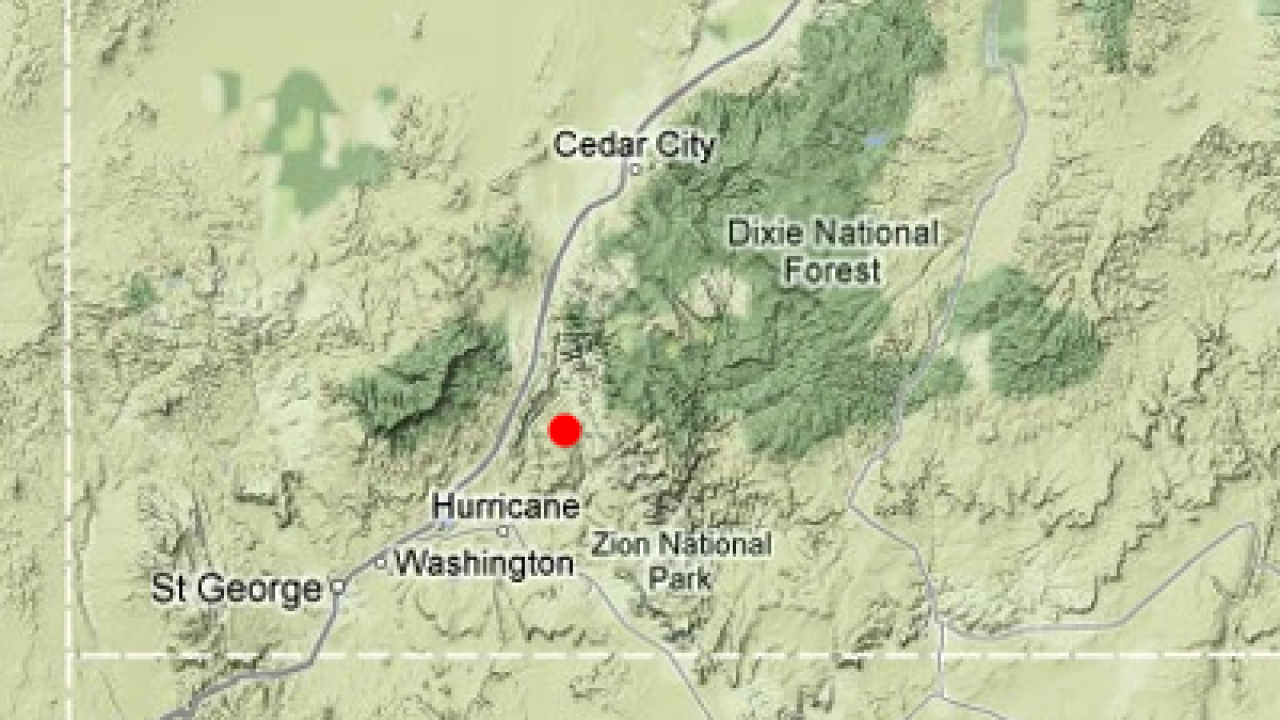 Pete Kuhlman, Washington County Emergency Services Director, says air and ground fire units from multiple agencies are working to contain the Mesa Fire, which started at around 2 p.m. Saturday, and has burned about 133 acres between Kolob Road and the Smith Mesa Test site in Washington County.

Kuhlman says the blaze was started by a campfire that grew out of control.

The fire was initially being driven by unstable 15-20 mph winds that are frequently changing direction, but its spread has been stopped. Mike Melton with the Utah Division of Forestry, Fire & State Lands estimates that it is about 80 percent contained Sunday afternoon.

Several structures were threatened, but fire crews have been able to protect them.