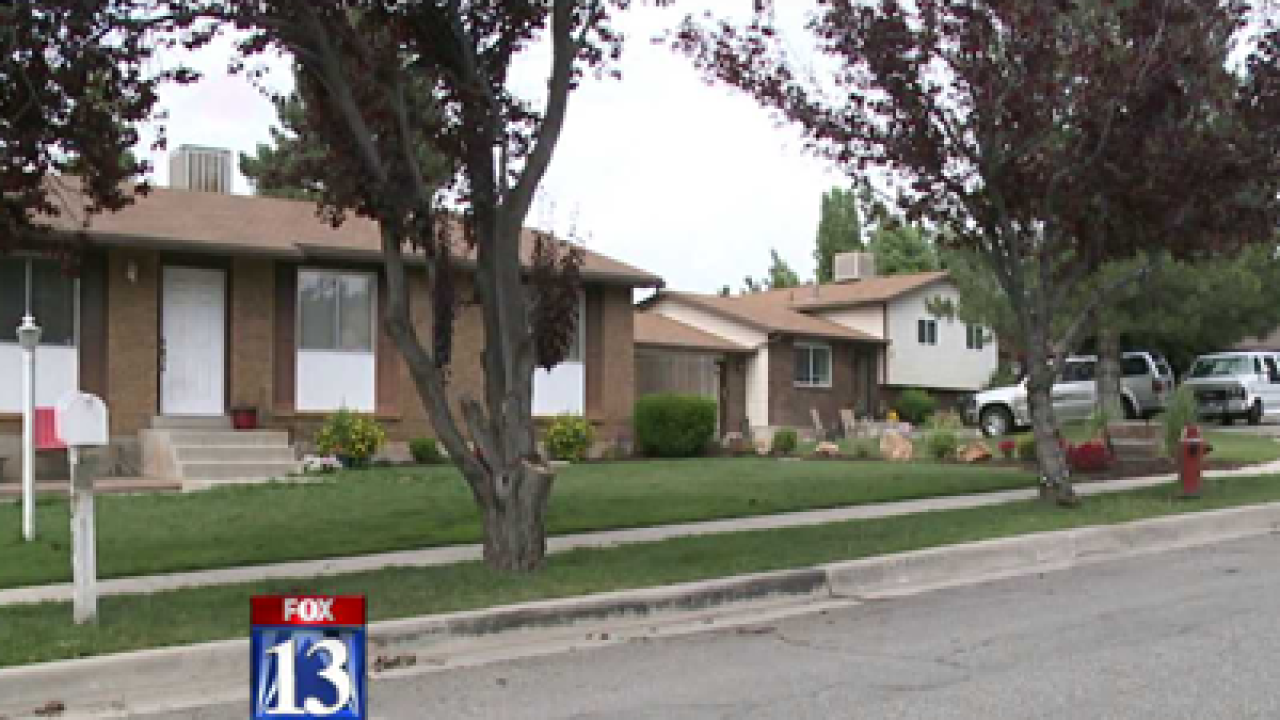 SANDY - A Sandy man and lawn care company owner is trying to figure out what to do after his truck, trailer and work equipment were stolen early Saturday morning.

Terence Ferguson, who runs On-Target Lawn Care, woke up Saturday morning to find his truck and trailer filled with equipment - two lawnmowers, trimmers, edgers, a chainsaw, shovels, rakes and an aluminum toolbox - had gone missing from his residence near 1251 East Lori Circle in Sandy.

"Friday night I backed it in there and went in went to bed and came out Saturday morning and everything was gone," Ferguson said.

Those items, including the truck, are valued at $30,000 to $40,000, but with the busiest time of year approaching, the loss of those tools could end up costing him much more.

Ferguson's truck was found abandoned in a ditch in Lehi Sunday afternoon, but the trailer and tools are still missing. Inside the truck were cigarettes and a needle.

Anyone with information about the crime is asked to contact Sandy Police at 801-840-4000.