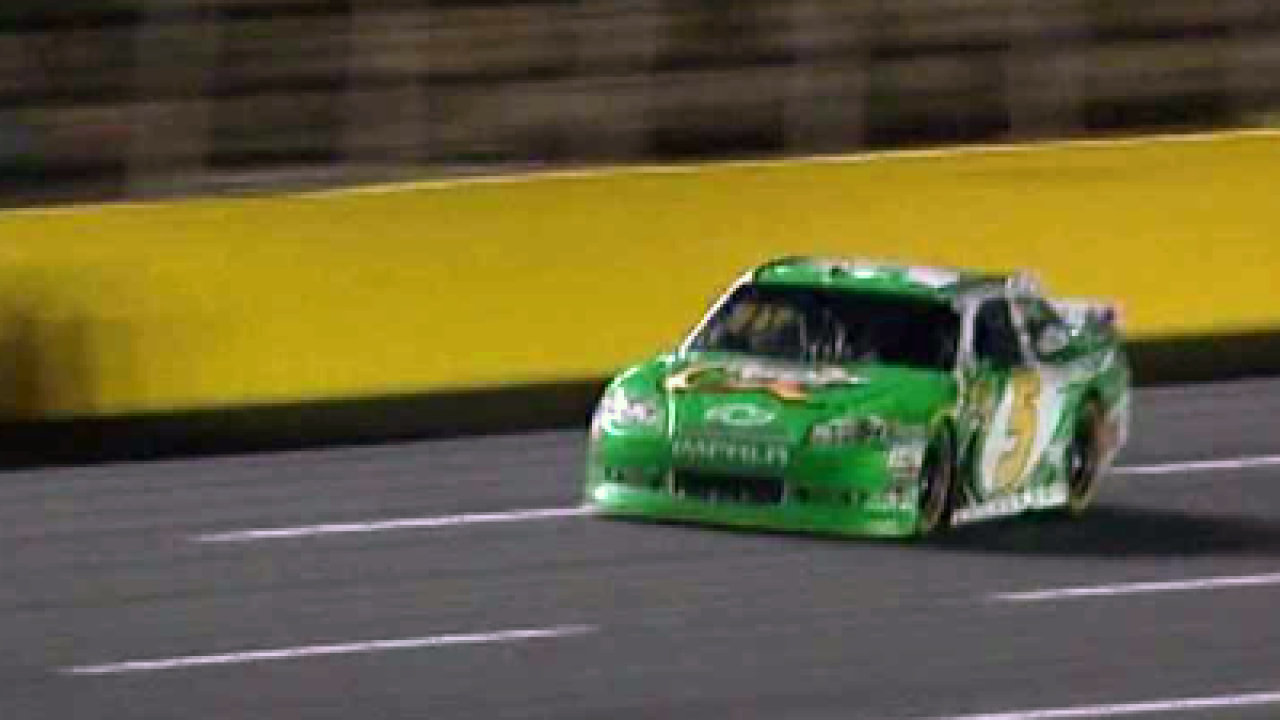 (CNN) — Four hours after the green flag dropped, Kasey Kahne sped across the finish line first Sunday night to take NASCAR’s longest, most grueling race of the season, the Coca-Cola 600.

The win was the Washington state native’s first of the year and the 13th of his career — three of those coming in this very race.

“It feels really good,” Kahne told Fox Sports, which broadcast the race. “We went 600 miles, no problem, with tons of power.”

Temperatures were in the high 80s early in the day at Charlotte Motor Speedway, which is in central North Carolina 20 miles northeast of the city of Charlotte, though they dropped some over the course of the race.

Hot or not, racers were surely tested running in the season’s only 600-mile event. Many races on the NASCAR circuit are for 400 miles, with several being 500 miles and others extending for just 350 or 300 miles.

Aric Almirola began in the pole position of the race’s 53rd annual running, part of a field of 47 that included recent NASCAR convert Danica Patrick starting near the back of the pack.

Greg Biffle entered the Coca-Cola 600 atop the Sprint Cup standings, albeit with a number of big names breathing down his neck. They included Matt Kenseth and Dale Earnhardt Jr., who is having one of his strongest seasons to date, with perennial contenders Jimmy Johnson, Tony Stewart and Carl Edwards among those in the top 10.

Kahne himself came in ranked 16th, having finished among the top five racers twice in this season’s first 11 starts. Sunday’s victory will propel him up the standings, though there’s still plenty of time for all the drivers to maneuver over the course of the long season.

The Coca-Cola 600 came at the one-third point in the NASCAR season, as the 12th of 36 contests leading up to the Ford 400 at Florida’s Homestead-Miami Speedway in November.