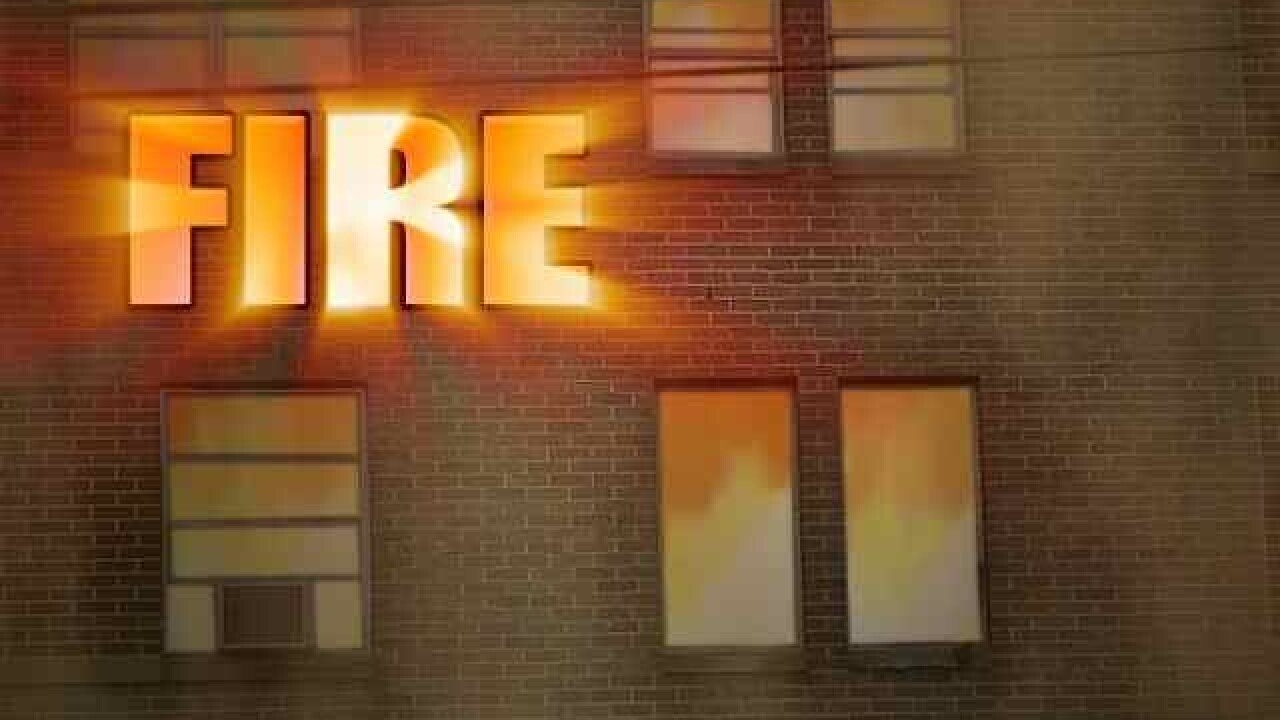 SALT LAKE CITY – A home in Salt Lake City was damaged after a Sunday morning fire.

Salt Lake City fire officials say an unattended kitchen stove caught fire in a unit at the duplex located at 162 North and 1000 West in Salt Lake City at around 4:20 a.m. Sunday.

Fire crews arrived to find heavy black smoke coming from the unit. They were able to quickly extinguish the fire.

The one resident of the unit was not inside when firefighters arrived. Investigators believe that the resident left the scene after the fire started.

The unit that caught fire is uninhabitable, but the other unit in the duplex did not suffer any damage.