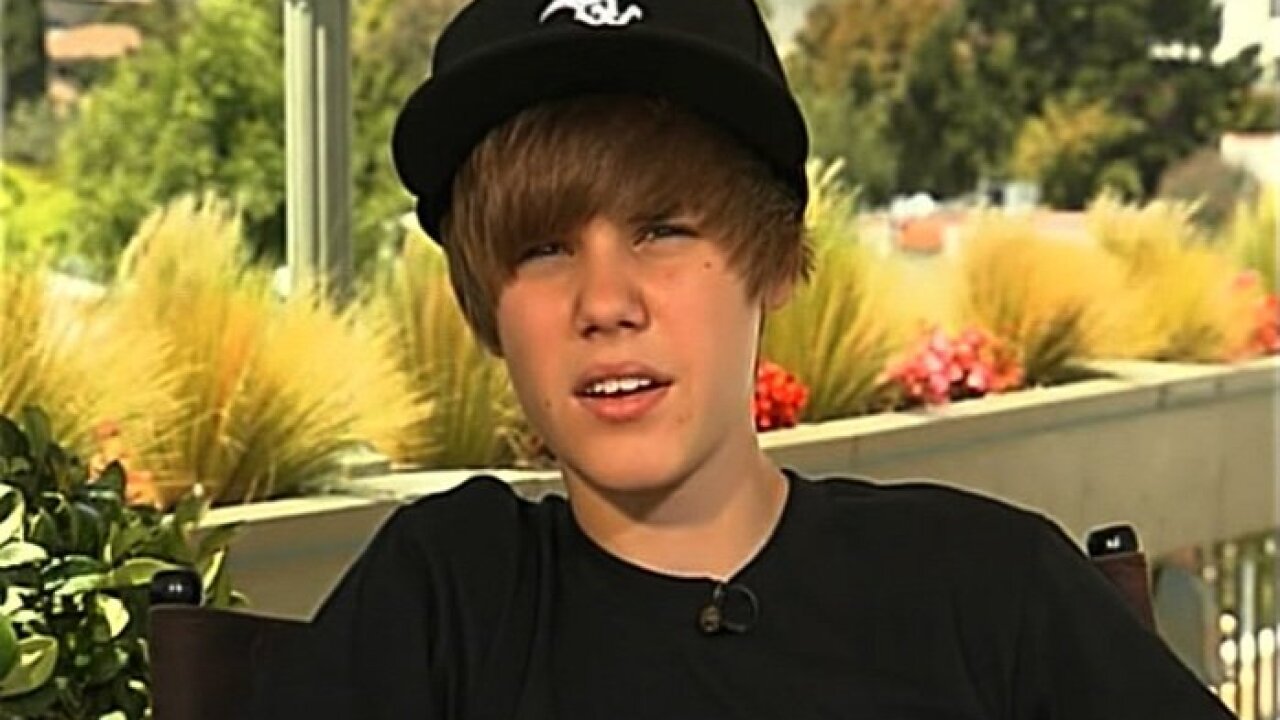 (CNN) — Detectives with the Los Angeles County Sheriff’s Department are investigating claims against pop star Justin Bieber by a paparazzo who says the 18-year-old got into a scuffle with him Sunday.

According to the department, the man in question told deputies that he’d been taking pictures of Bieber at the Commons at Calabasas when he got into a physical altercation with the star. Bieber was reportedly with his 19-year-old girlfriend, Selena Gomez, at the time.

The photographer also said Bieber and Gomez left before deputies arrived at the scene.

According to the sheriff’s department, the pap complained of pain and was taken to a hospital for treatment. He was later released.

TMZ reports that detectives want to speak with Bieber, Gomez and anyone else who witnessed the alleged incident.

Although Bieber hasn’t publicly addressed the report, and his rep has declined to comment, he did tweet after midnight Monday that he was “gonna focus on the important stuff. the music.”

CNN’s Jack Hannah and Matthew Carey contributed to this report.