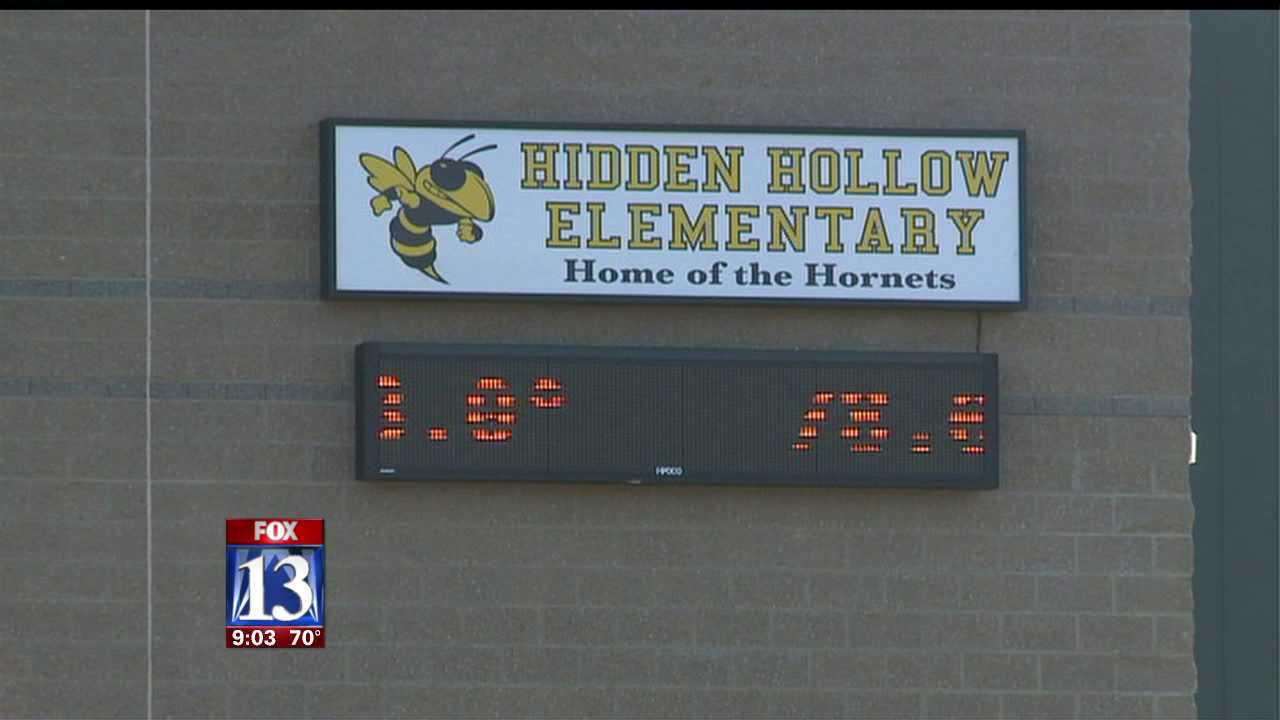 EAGLE MOUNTAIN, Utah – A bus driver for the Alpine School District has been fired after he reportedly dropped a 7-year-old girl off in an unfamiliar neighborhood.

The Alpine School District says that 7-year-old Kya Hodby, a 2nd grader at Hidden Hollow Elementary, got onto a school bus to go to a friend’s house but didn’t have a permission slip. The bus driver stopped the bus and had the girl try to call her mother who didn’t pick up.

The district says that instead of following procedure and taking the student back to the school, the bus driver made her get off the bus in an unfamiliar neighborhood about a mile away from her school and her home.

“It’s absolutely unacceptable that a student would just be left on the side of the road like that. The bus driver is on administrative leave pending this investigation and then there will be appropriate personnel action taken with the bus driver,” said Alpine School District spokeswoman Rhonda Bromley.

The bus driver has been working with the district for the past four years and nothing like this has ever happened.

After an investigation, the district determined that terminating the bus driver was warranted.