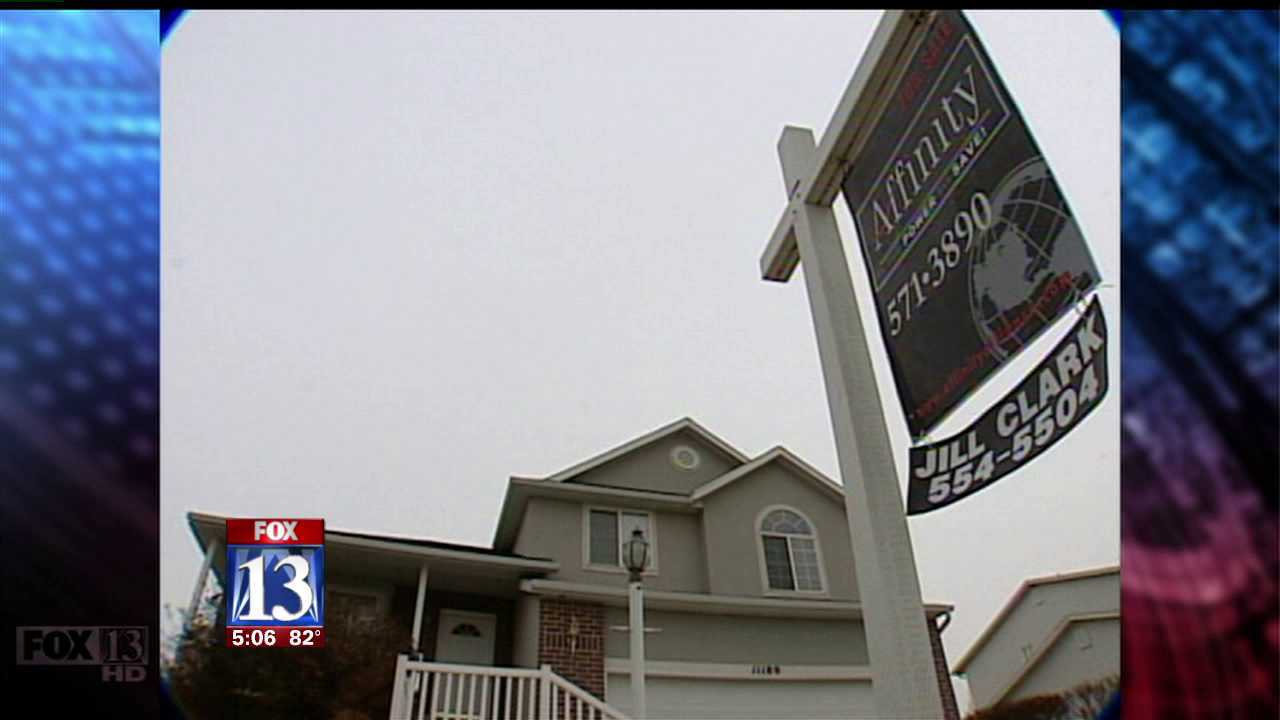 SALT LAKE CITY -- While many Americans are becoming disheartened about the economy, Utahns on the other hand are becoming more optimistic. That is according to the Zions Bank Consumer Attitude Index.

The CAI is 11 points higher than November of last year.

“Seventy percent of GDP is driven by consumer spending and as consumer confidence goes, so goes consumer spending. So it's an absolutely critical indicator to be tracking,” says Randy Shumway, CEO of the Cicero Group, a market research firm.

Findings indicate consumer sentiments toward housing, fuel prices and general inflation are stabilizing. However, Utahns confidence plunged in May over concerns about rising gas prices and worries about the job market.

“So as we see ebbs and flows, both in prices as well as general attitude, there's never been a more important time for us to keep our finger on the pulse here in Utah,” said Shumway.

Shumway says that many consumers in Utah believe the value of their homes will stay the same or increase over the next 12 months.

“Our unemployment is lower, we don't have structural deficit in the state of Utah, we have a lot on which we should be optimistic,” Shumway says.

Consumer confidence is widely watched because consumer spending accounts for 70 percent of economic activity. May's figures for Utah and the U.S. are significantly below the 90 reading that indicates a healthy economy.