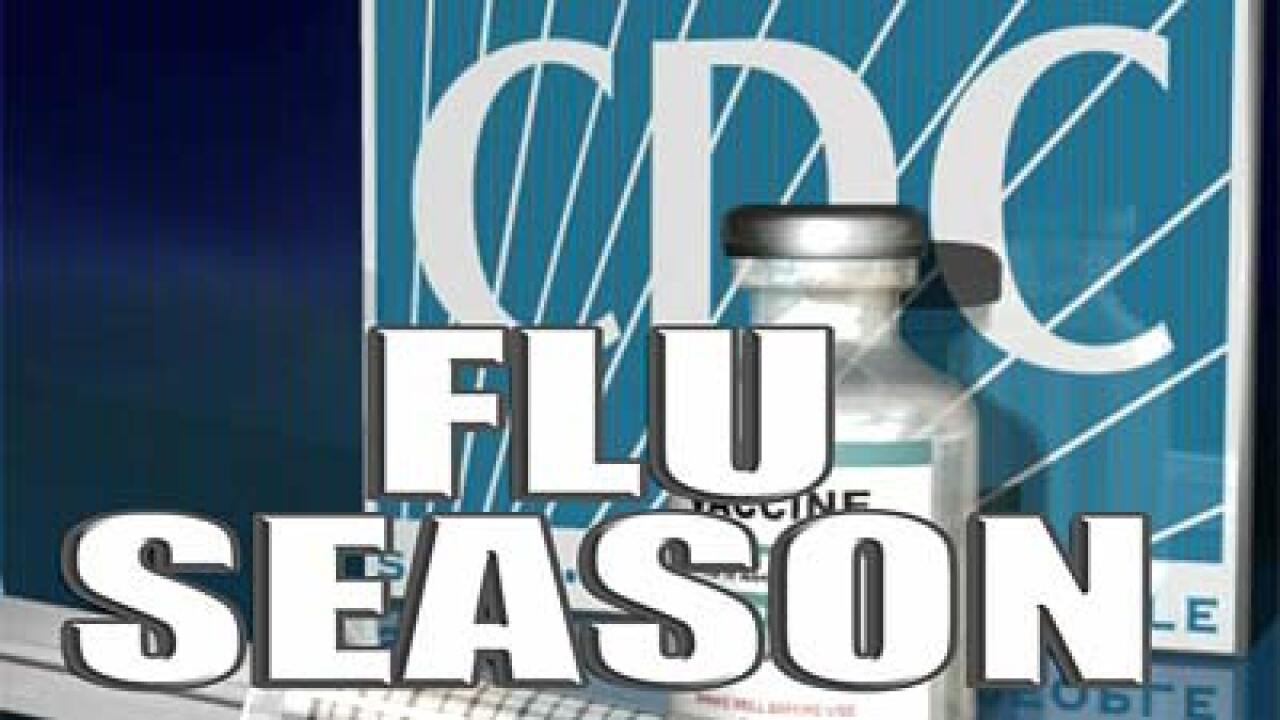 By Miriam Falco, CNN Medical Managing Editor
(CNN) — Now that summer has unofficially begun, the Centers for the Disease Control and Prevention is closing the books on the past flu season.

Anyone who got the flu during the 2011/2012 influenza season might disagree, but according to the CDC, the past flu season “began late and was mild compared to most previous seasons” for which they have data.

According to the CDC statement, this latest flu season set a new record for having the lowest and shortest peak for flu-like illness since the agency started keeping track.

“This is the first time since CDC started this kind of influenza-like-surveillance (ILI) that the percentage of patient visits for ILI was elevated for only one week of the season,” said Dr. Joseph Bresee, chief of the Epidemiology and Prevention Branch of the CDC’s Influenza Division, in a statement on the CDC website.

Usually, the number of people getting sick is above baseline and lasts an average of 13 weeks during a flu season, according to the CDC, which started tracking this in 1997.

Health officials say only 26 children have died from the flu during this past flu season, the lowest number since the CDC started tracking this as well.

A mild winter, similar flu viruses circulating as in the previous years and “steadily increasing influenza vaccination coverage in the country” might have all contributed to keeping the number of reported flu cases low.

Flu season usually peaks in January or February, and most people get the flu between November and April, health officials say. So we’re really only about five months away from the next one.