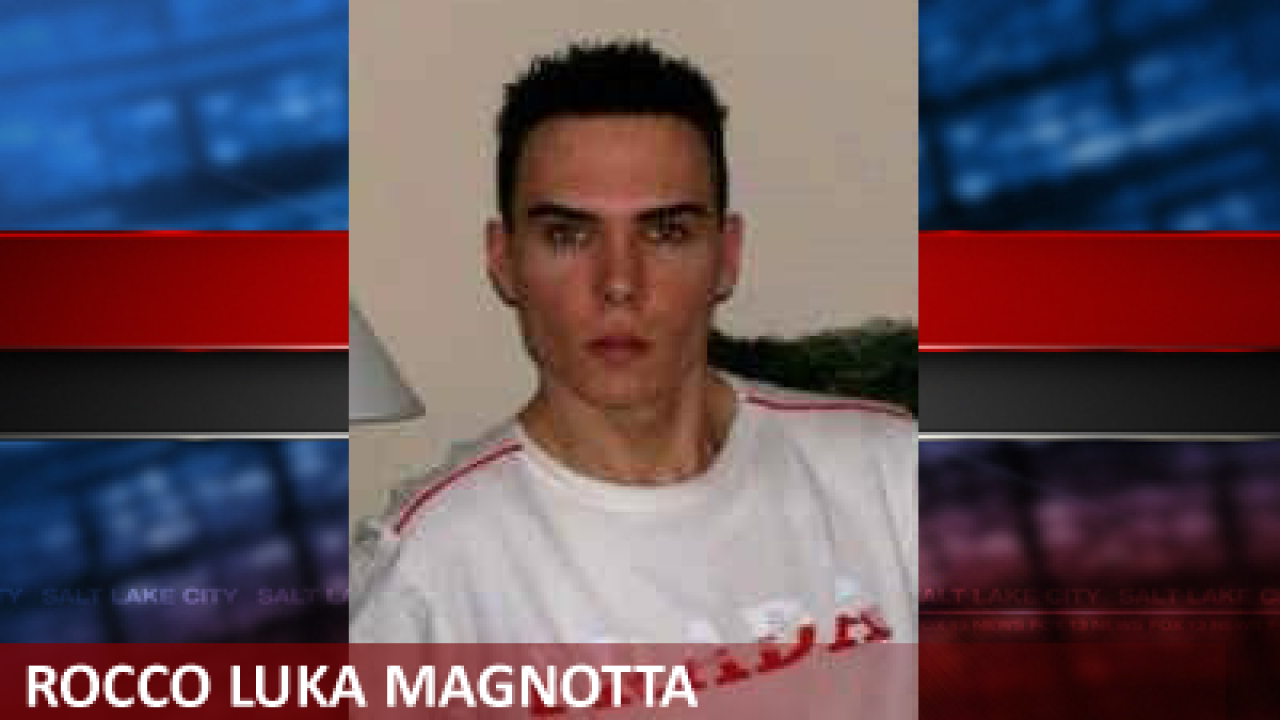 Authorities are searching for Luka Rocco Magnotta, 29, who they say is allegedly responsible for a human torso discovered in Montreal, thought to be linked to a human hand and foot that were separately mailed from Montreal to Ottawa.

The suspect has no criminal background, and his image and information related to him were later recovered from a “very graphic” website, Lafreniere said.

The source later confirmed that at least one of the websites examined by authorities was a pornographic site.

It’s possible the body parts all came from the same dismembered victim, Lafreniere said, but police are still awaiting the results of forensic testing for confirmation.

“The two parts of the body that were found in Ottawa… we’ve got all the reasons to believe that it’s linked to our homicide,” he added, referring to the human torso found in Montreal.

Authorities said they are asking the public for help in locating Magnotta, after a “coast-to-coast” warrant was issued for his arrest. Police say they plan to charge him with murder once he’s apprehended.

Lafreniere said authorities have also found other body parts, potentially from the same attack, which is believed to have been committed in Montreal. It would be the 11th homicide there this year.

“It wasn’t a random attack,” Lafreniere noted. “They knew each other.”

Lafreniere added that Magnotta had been “involved in some stuff on the web, that’s for sure,” though he would not elaborate.

The human foot was sent to the Conservative Party of Canada headquarters in Ottawa, prompting a hazardous materials team to investigate. The officers who responded noticed what appeared to be bloodstains on the box, police said.

Ottawa police Sgt. Steve Hodgson told reporters outside the office that the package had been addressed to the Conservative Party. Staffers had begun to open the package before calling police, he said.

The hand was intercepted by workers at a Montreal postal terminal.

Ottawa’s major-crimes unit is checking with other police departments for similar cases and looking back through missing-persons files for any clues, according to Constable Marc Soucy, an Ottawa police spokesman.

“We’re going to look at every avenue,” he said.

In Montreal, the human torso was found behind an apartment building, authorities said.