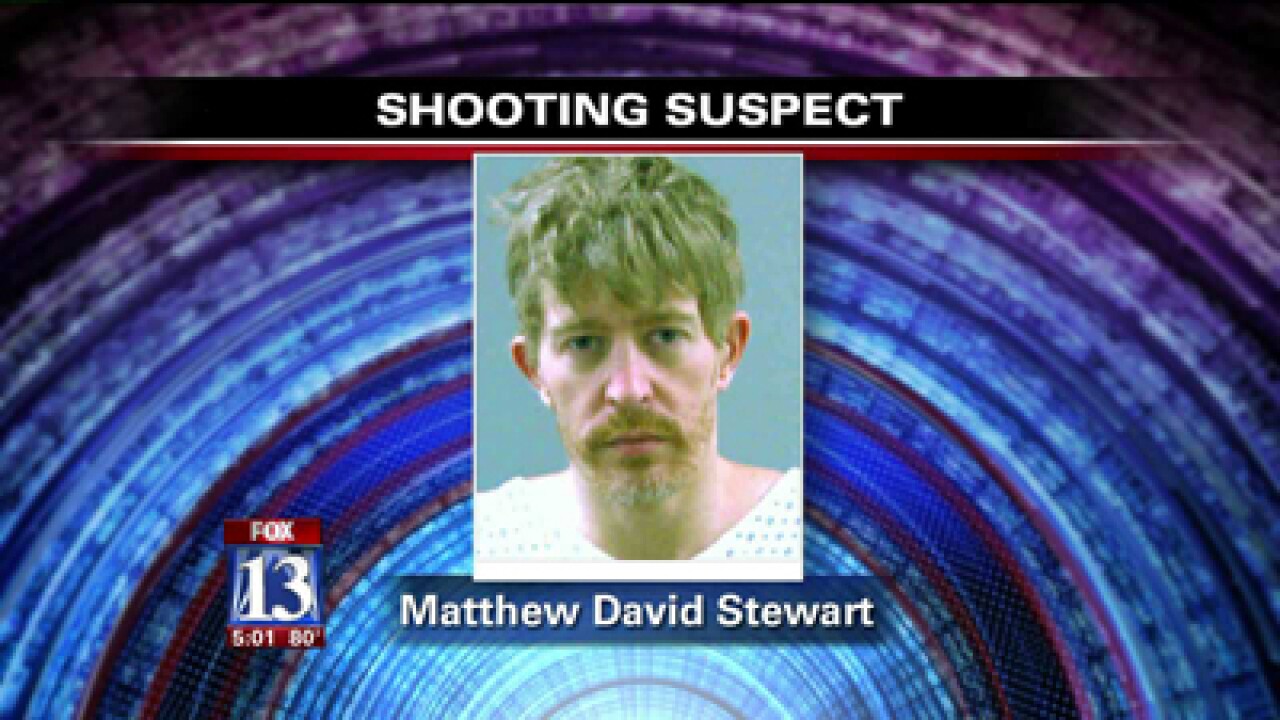 An Ogden man accused of killing an Ogden police officer and wounding five others has released his public defenders and hired a private attorney.

Matthew David Stewart wrote a letter to a judge, saying he didn't believe his court-appointed lawyers were representing him the way he wanted. Randall Richards, a long-time family friend, will now defend Stewart.

"I'm council now and we've got a defense team I'm very confident about and we're ready to go ahead and that's where we're at," Richards said.

Stewart faces a capital murder charge in connection with the shooting death of Officer Jared Francom.  Francom was one of the members of the Weber-Morgan Narcotics Strike Force who served a drug-related search warrant at Stewart's Ogden home on January 4.

Stewart also faces seven counts of attempted murder in connection with the shootout at his home that night. His family said they have raised over $25,000 for his defense through a website they started.