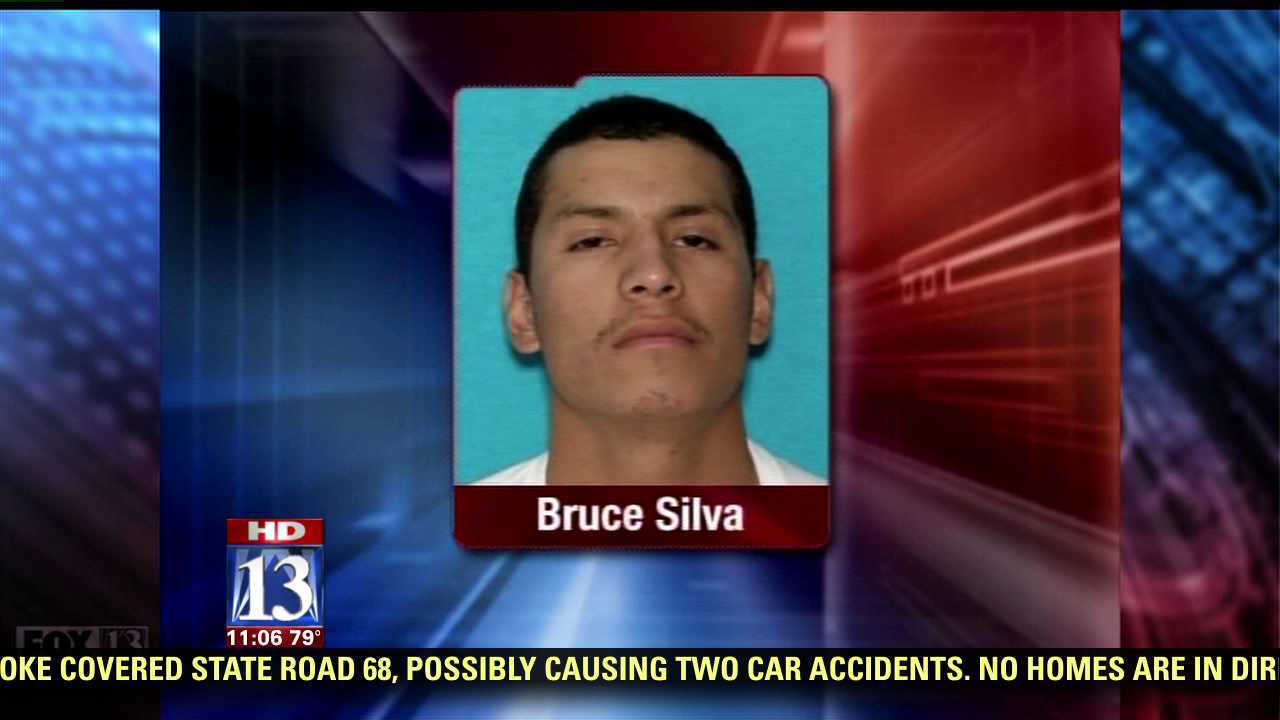 A Duchesne County man was sentenced to 15 years to life in prison for shooting and killing a man on Friday.

The incident happened last June at a home in Lapoint, Utah.  Silva and his brothers and friends went to the house to settle a dispute.

Once there, Silva was handed a gun and he allegedly shot at a group of people standing on the porch of the home.

James Carey, 25, was killed and Jared Hurley, 24, was injured by gunshot wounds.

As part of a plea agreement, the 8th District Court Judge dismissed seven other charges against Silva.