Report: Number of cancer cases worldwide could go up 75% by 2030 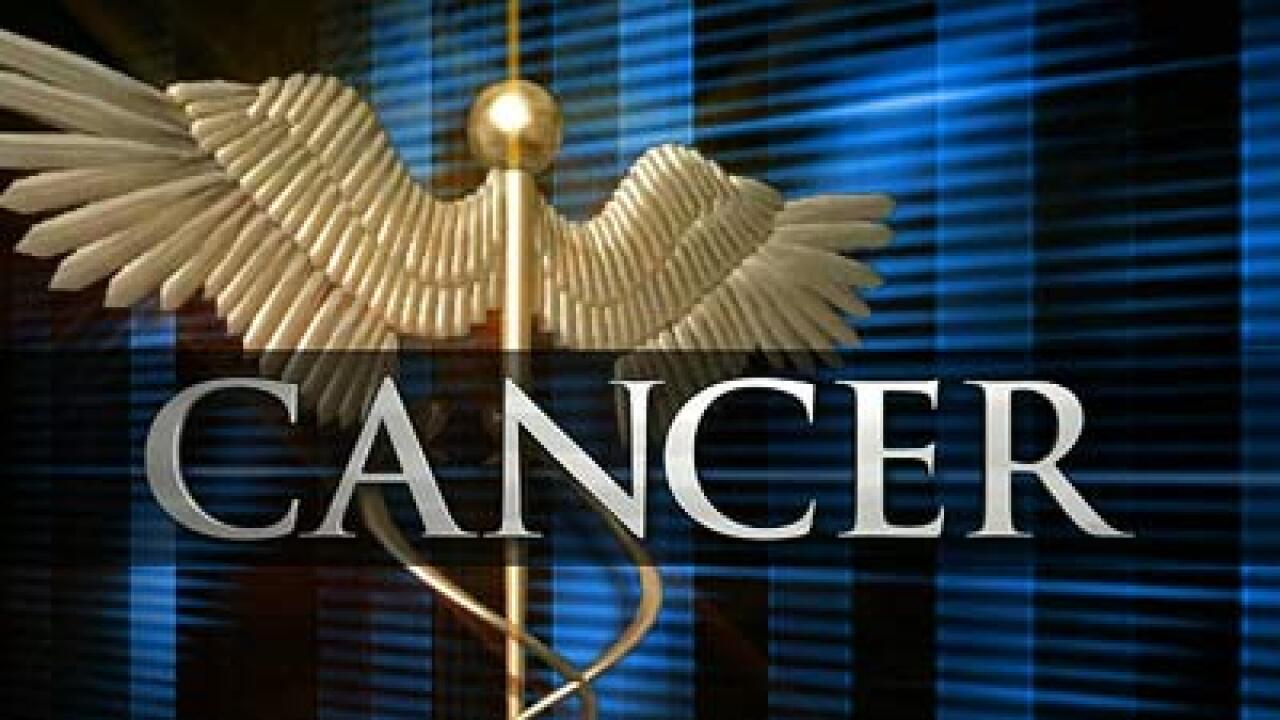 By Miriam Falco
(CNN) — If current population trends continue, the number of people with cancer worldwide will go up to 22.2 million by 2030, up from 12.7 million in 2008, according to a study published in The Lancet on Thursday. Cases are expected to surge in poorer parts of the world, which are ill-equipped to handle the burden.

For the past few years, experts have been warning about the rising incidence of global cancer rates. In 2009, researchers were predicting cancer would overtake heart disease as the world’s leading cause of death.

The new study, led by Dr. Freddie Bray of the International Agency for Research on Cancer, confirms that we’re headed in the wrong direction when it comes to controlling cancer rates worldwide.

Bray and his co-authors looked at how cancer cases and deaths for different types of cancer vary among countries with different levels of economic development. The study found that any reductions in infection-related cancers like stomach, cervical or liver cancer (still more common in low-income regions of the world), are being offset by “an increasing number of new cases that are more associated with reproductive, dietary and hormonal factors.” Tobacco usage also contributes to an increasing number of cancer cases.

“This study underscores the fact that there is significant variation in the types of cancer occurring in various regions of the world based on different levels of development,” says Nathan Grey, national vice president for global health for the American Cancer Society and one of the study authors.

Grey says the predicted increases are dramatic, particularly in middle-income and low-income countries, many of which are set up to deal with diseases like HIV and tuberculosis, but don’t have an infrastructure to deal with increasing cancer cases.

“This will add a lot in terms of human suffering and also in terms of the economic consequences,” says Grey.

He says the middle-income regions will face a double whammy because they haven’t yet really conquered the infection-related cancers ( like stomach, which can be caused by bacteria and cervical, liver and Kaposi sarcoma, which are caused by viruses), and they face the looming surge in cases often linked to a more ‘Westernized” lifestyle, due to tobacco use and obesity (lung, breast, colorectal).

Grey agrees. He says the results of this study are a wake-up call for the global community, but points out that there are low-cost ways to head off this dire cancer forecast: “You can do vaccinations and you can do low-cost screening and you can put taxes on tobacco products to reduce usage and that would make a huge difference.”