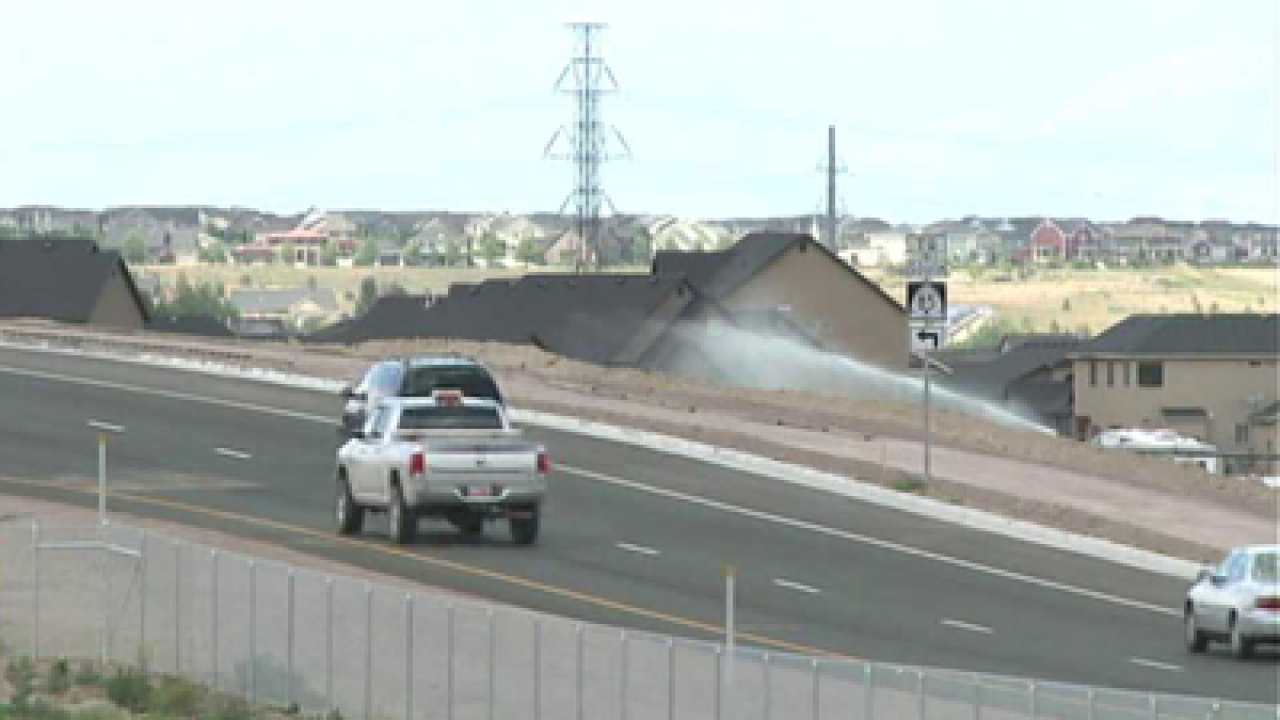 RIVERTON - Two miles of a new roadway opened to the public Saturday to help relieve traffic in Riverton and Herriman.

The opening of the first two miles of the Mountain View Corridor was celebrated with a 5K, food, games and other activities.

The roadway wasn't supposed to open for another six months, but UDOT worked with Herriman and Riverton to open the stretch between 12600 South and Rosecrest Road (14400 South) on Saturday.

"A lot of the people in this area have had just a few ways to move to the north and to the east. And now this is going to give them another option. Hopefully eliminate a lot of that congestion that they've been seeing," said Teri Newell, Project Director for the Mountain View Corridor.

That congestion has been fueled by rapid growth in southeast Salt Lake County over the last several decades.

Residents say getting around can take awhile because of all the traffic, and they're looking forward to a shorter commute.

"It's always under construction, so we've got a lot of delays and it takes 10 minutes to get home, just from Bangerter, so it will be nice when it's a lot faster," said Tawnee McCay, a resident of Riverton.

But Applegarth says new roadways are just part of the solution; they're working with UTA to expand TRAX in the area.

"We cannot build enough roads to handle the population. Riverton and Herriman city are involved in a transit study right now to do a connection in the future between the Daybreak Station of TRAX and the FrontRunner station in Draper," he said.

The new system will have two one-way roadways – one northbound and one southbound – similar to a divided highway. Visit www.udot.utah.gov/mountainview for maps and videos about how to use the new roadway.

The entirety of the 15-mile roadway that runs from Lehi to I-80 in Salt Lake County will open later this year.