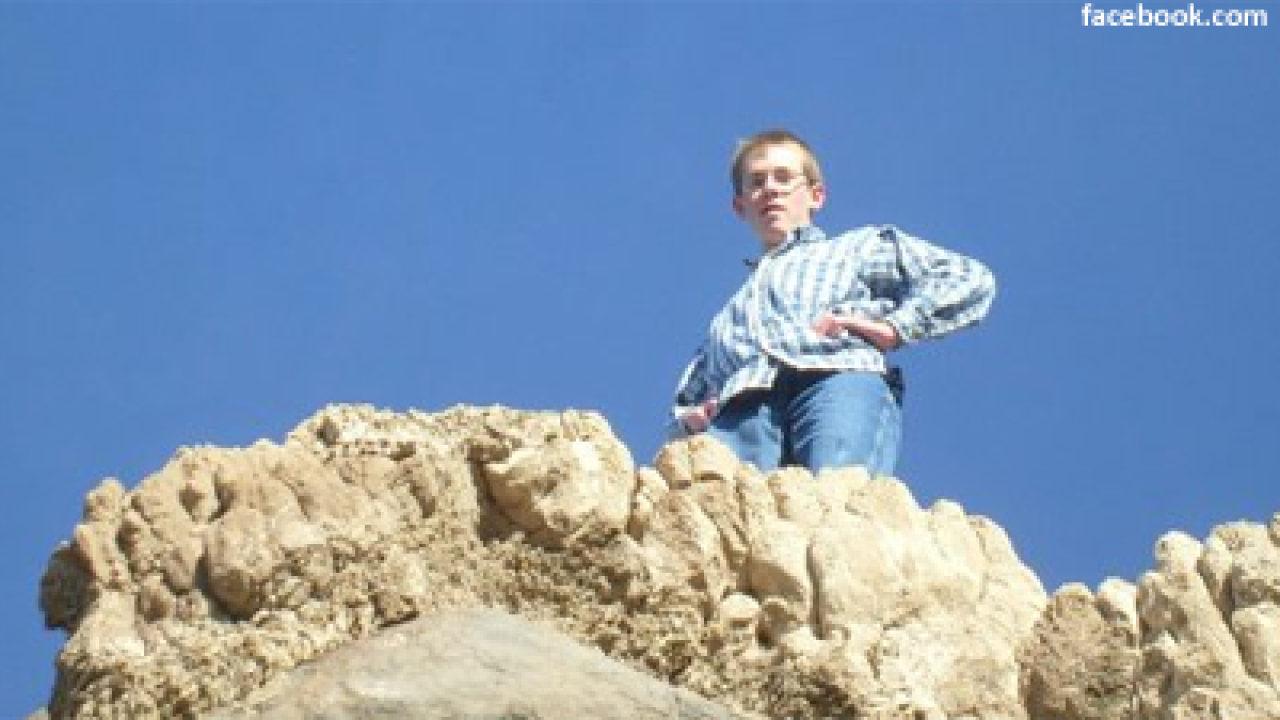 PROVO - A BYU student was killed Saturday afternoon in a climbing accident at Stewart Falls in Utah County.

Utah County Sheriff's deputies say the student, identified as 22-year-old Adam Perazzo from Fallon, Nevada, was free climbing - climbing without ropes or safety gear - Stewart Falls on the east side of Mt. Timpanogos with six to eight friends at around 1 p.m. when he slipped and fell about 70 feet.

Parazzo's friends tried to revive him as they waited for paramedics to arrive.

"They were giving him CPR continuously and they just kept doing it and diong it and doing it," said Jade Wright, a witness.

Witnesses say search and rescue crews were on the scene for about an hour, but Perazzo died at the scene.