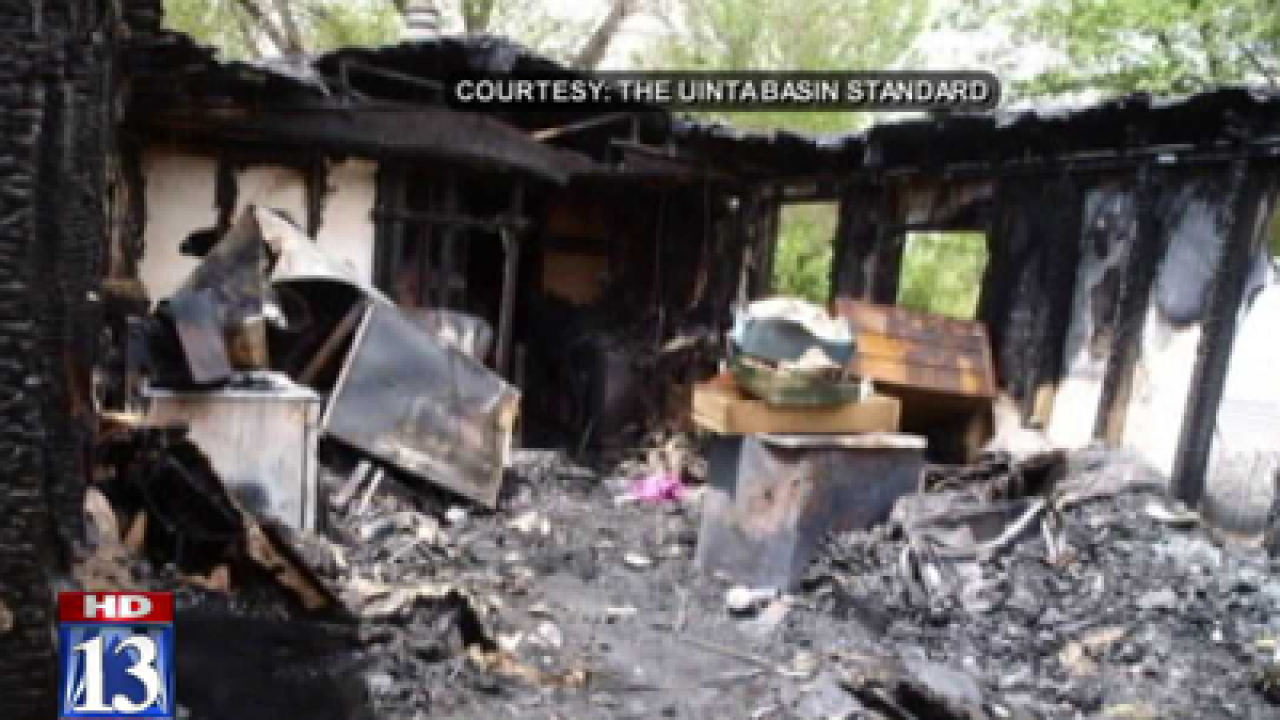 ROOSEVELT, Utah — One person is dead after a Saturday morning mobile home fire in Roosevelt.

Dispatchers said the mobile home was engulfed in flames when emergency crews arrived at the scene.

Authorities discovered a body in the home after firefighters managed to control the blaze.

Roosevelt Fire and Police are currently investigating the death with the help of The State Medical Examiner and Fire Marshal’s Offices.

The victim’s information is not being released until the body has been identified and the family has been notified.