Mayor: 10 killed after plane slams into bus in Ghana 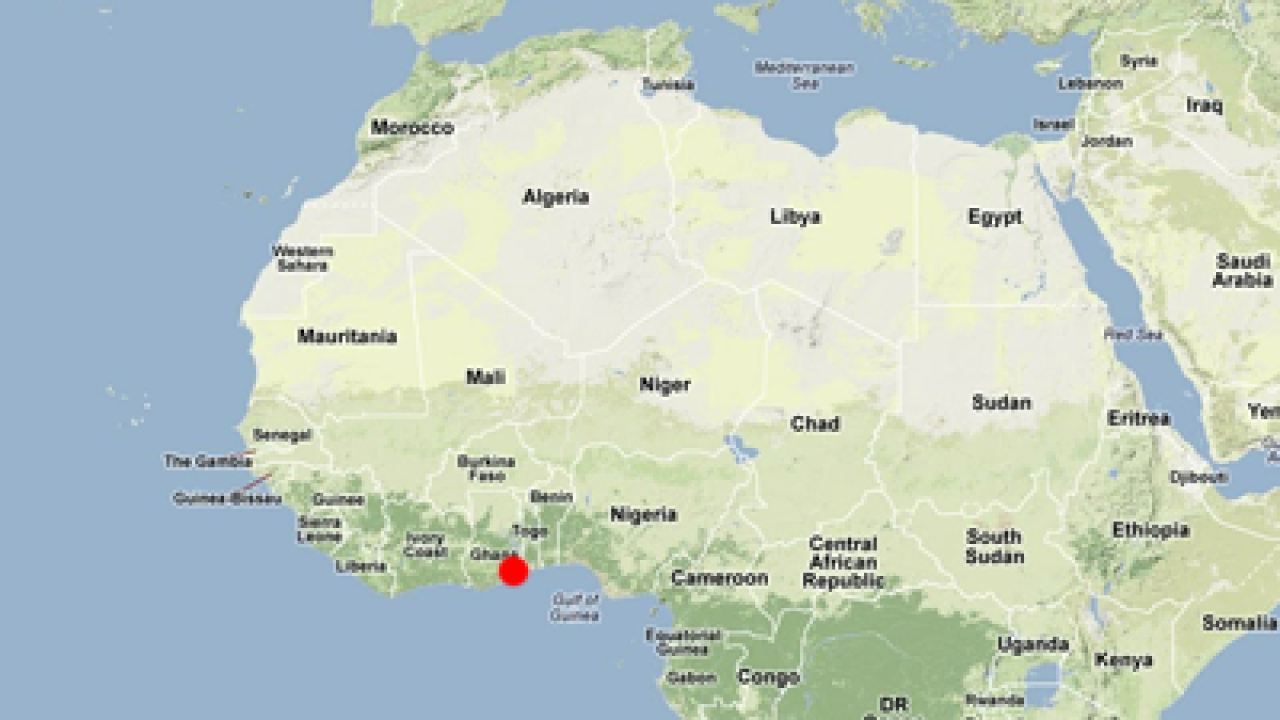 ACCRA, Ghana (CNN) — Ten people were killed Saturday after a cargo plane crashed through a fence surrounding an airport in Accra, Ghana, and slammed into a bus, municipal and national officials said.

The Boeing 727 cargo plane — operated by the Nigerian-based Allied Air company — touched down around 7 p.m. Saturday on a runway at Accra’s Kotoka International Airport but was not able to stop, officials said.

“The cargo plane … shot the runway, broke through a wall and (that) resulted in the death of 10 people who were traveling on a commercial vehicle,” Deputy Transport Minister Dzifa Attivor said.

There were no survivors aboard the mangled mini-bus, officials said. By 10 p.m., those killed had been put in body bags and moved from the scene, which was crowded with emergency, security and government officials.

As to the crew of the cargo plane, which took off earlier in the day from Lagos, they were transported to a local hospital for treatment, said Attivor.

Their airliner was lying across the road from the airport, on a parcel of land abutting an Accra football stadium. Its wings and nose were severely damaged, while its tailfin had broken off.

It was raining in Accra at the time of the crash. Ghana Aviation Authority sources said that they suspect a brake failure in the plane may have been a contributing factor.