The bulk of the lightning-caused 6,270-acre border fire is in Nevada’s White Rock Mountains, but it has spread to Utah’s Hamblin Valley. It was first reported on Friday, June 1, at around 9:45 p.m., according to officials with the Bureau of Land Management in Utah.

A spokesperson for the Bureau of Land Management says fire crews are now working on mopping up hot spots.

Two people who had been fighting the fire died in the afternoon of Sunday, June 3, when their air tanker crashed near Hamblin Valley. [READ MORE] 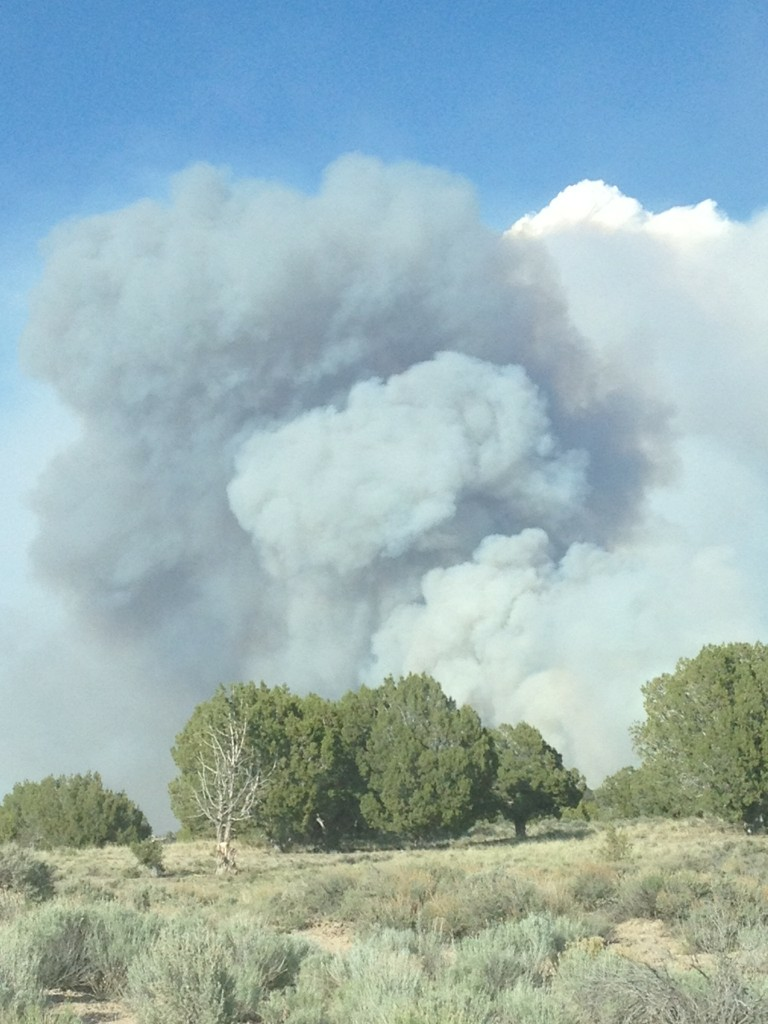