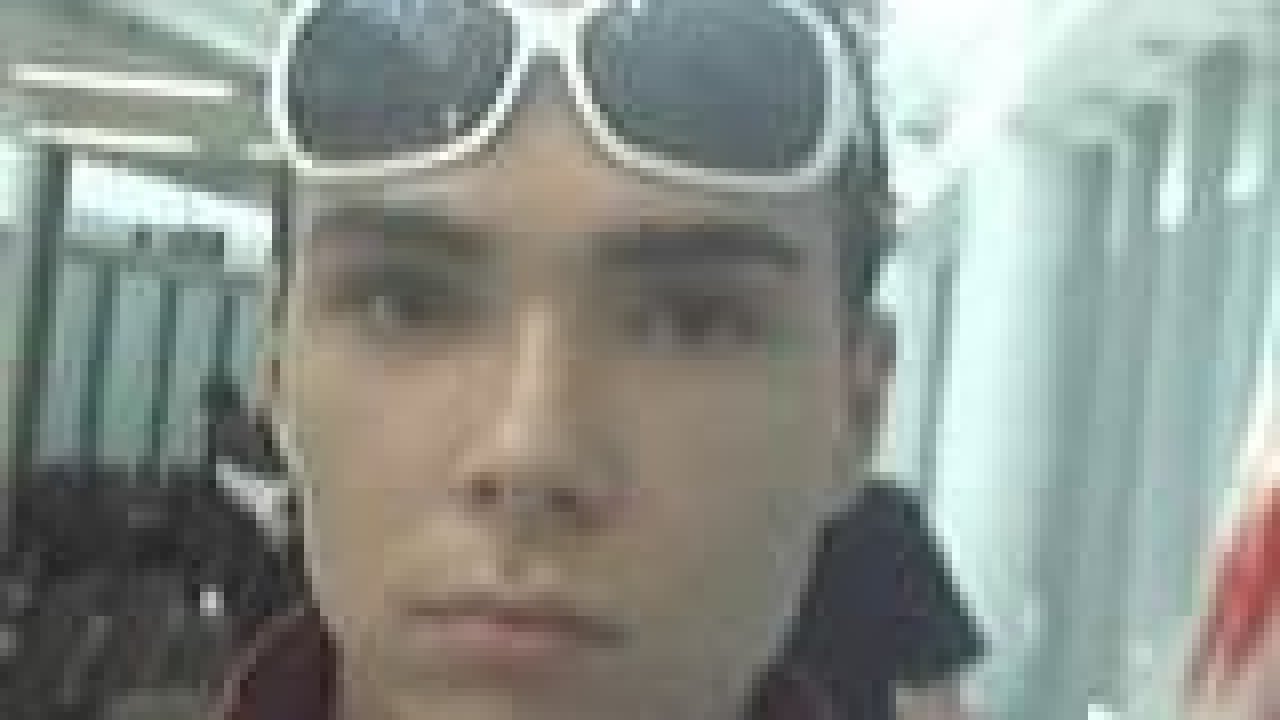 An employee of the cafe recognized Magnotta and flagged down a carload of German police cadets, who arrested him without incident at the cafe in a predominantly Turkish neighborhood of Berlin popular with students and young people.

“You got me,” Magnotta told officers after initially denying his identity, according to German police.

He had spent about an hour at the nondescript cafe perusing Internet news accounts of his exploits, according to a cafe worker.

“We can confirm this individual has been arrested,” said Julie Carmichael, a Canadian Ministry of Public Safety spokeswoman. “We expect that the individual responsible for these troubling acts will face the full force of the law.”

He said that investigators would begin looking into possible links to other crimes and that authorities have much work ahead of them in bringing Magnotta back to Canada to face trial.

“This is far from being over,” LaFreniere said.

Authorities were seeking Magnotta on first-degree murder and other charges in the killing of Jun Lin, 33, a Concordia University student from China, and threatening, among others, Canada’s prime minister by mailing him a severed foot.

Not all the body parts have been recovered, and LaFreniere said forensic evidence and DNA were used to identify the victim as Jun.

The search for Magnotta had captured worldwide attention after news that the efforts to find him had moved to France following a number of reported sightings there.

Magnotta, dubbed “the Canadian psycho,” was believed to have fled to Paris under an assumed name, LaFreniere said.

He said authorities did not yet know when Magnotta had traveled to Germany, or how.

The case began last week when a package addressed to Prime Minister Stephen Harper arrived at his majority Conservative Party headquarters, and a hand was later found at a post office addressed to the minority Liberal Party, authorities said.

Authorities quickly traced the address on the packages to the Montreal apartment of Magnotta, where they discovered a torso in a suitcase in a trash bin.

Lin’s death and dismemberment were allegedly captured on a graphic video posted to the Internet, according to Montreal police. It features a man — who authorities believe is Magnotta — killing another man, dismembering the corpse and performing sexual acts.

“We believe he filmed himself,” LaFreniere said last week. “It’s gross. … This is a very deranged person. He is looking for attention, and he got it, but not in a positive way.”

Authorities believe Magnotta killed Jun on May 24 or May 25, posted the video, and on May 26 fled the country by plane to Europe, most likely Paris.

That prompted Interpol, the global police agency, to alert authorities in 190 countries.

Over the weekend, police said there were indications that the suspect may have been aboard a flight from Paris back to Montreal. There was no sign of him after a search of the plane, LaFreniere said.

Since the case went public, new details have emerged daily, new chapters in a grisly saga with an alleged culprit that police say is infatuated with self-promotion.

Authorities allege he even changes his names, using the aliases Eric Newman or Vladimir Romanov.

“There are a lot of pictures of him out there, and it will help lead him to us,” LaFreniere told reporters over the weekend.

His name may not have been known before last week, but Magnotta’s digital footprints were large.

He was notorious among online animal rights activists, who pegged him as a serial kitten killer who used cat carcasses in sexual acts.

A Facebook group started in December 2010 dubbed him the “Vacuum Kitten Killer,” after a video was posted on YouTube showing kittens being killed by suffocation and drowning.

Several Canadian newspapers also reported that Magnotta had dated notorious Canadian killer Karla Homolka, who years before was arrested for the rapes and murders of three Ontario girls, including her own sister. As part of a plea bargain, Homolka served 12 years in prison. LaFreniere said he could not confirm any links and Homolka is not part of the investigation.

Now, there are reports that Magnotta threatened to kill as early as six months ago during an encounter with a reporter at the Sun.

The British newspaper implicated Magnotta as a suspect in the videotaped killing of a kitten, which it reports he initially denied.

Then, according to the newspaper, it received an e-mail describing how the writer planned to move on from killing animals to people. The writer, the newspaper reported over the weekend, was Magnotta.

“Obviously, we did give those details to the police in this country.”

But there was little British authorities could do, with Magnotta back in Canada.

LaFreniere has said police are aware of the animal abuse allegations.

On what appears to be his website, Magnotta defended himself as a victim of cyberstalking.

“Once and for all, I will set the record straight,” he wrote. “Many hoax websites are created using my image and name, posing as me to seem more believable in respect to the type of audience these website (sic) have, I feel I don’t need to list them specifically but people need not be told, not to believe what they read and to take it as fact.”

The website has writing in Arabic and Russian, and shows images of Magnotta half-naked and with his lips in a distinct runway pout.

LaFreniere from the Montreal police had expressed confidence that Magnotta would be caught sooner or later — predicting his desire for attention could be his downfall.

“This man uses the Web to glorify himself, and (authorities) hope this habit will lead to his capture,” the police commander said Saturday.