The National Weather Service has issued a red flag warning because of high winds for much of the state of Utah.

The warning is issued for Salt Lake City, Ogden, Moab, and St. George through Tuesday morning. Winds are expected to get as high as 40 to 50 mph.

With record temperatures as well, meteorologist expect the western parts of Utah to see the worst conditions. Officials recommend people use extreme caution.

"We are going to have these situations on and off this summer," said Larry Dunn, National Weather Service meteorologist. "Every time a cold front goes by, it's going to goose up the winds a little bit and lower the humidity. So this is just the beginning of a summer of red flag warnings."

The weather is expected to change Tuesday as the cold front brings cooler temperatures to the state.

The White Rock fire in southern Utah, near the deadly plane crash, continues to burn. It has consumed 8,000 acres.  The majority of the lightning-caused fire is burning in the White Rock Mountains near the Utah and Nevada border.  So far no homes or buildings are threatened.

The Sunrise Mine fire is also 100 percent contained.  It burned more than 6,000 acres in parts of Utah and southwest Gateway, Colorado. 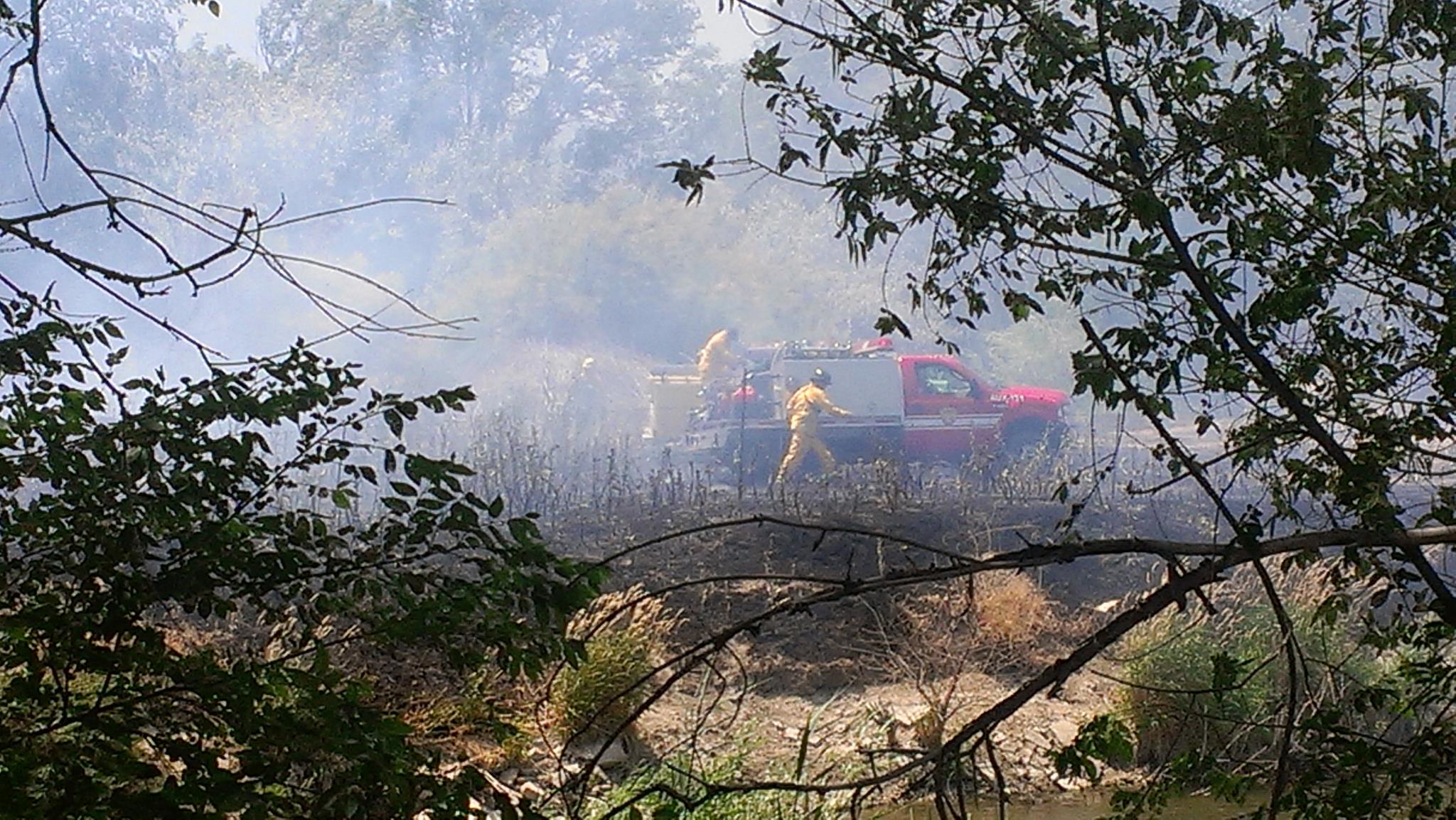