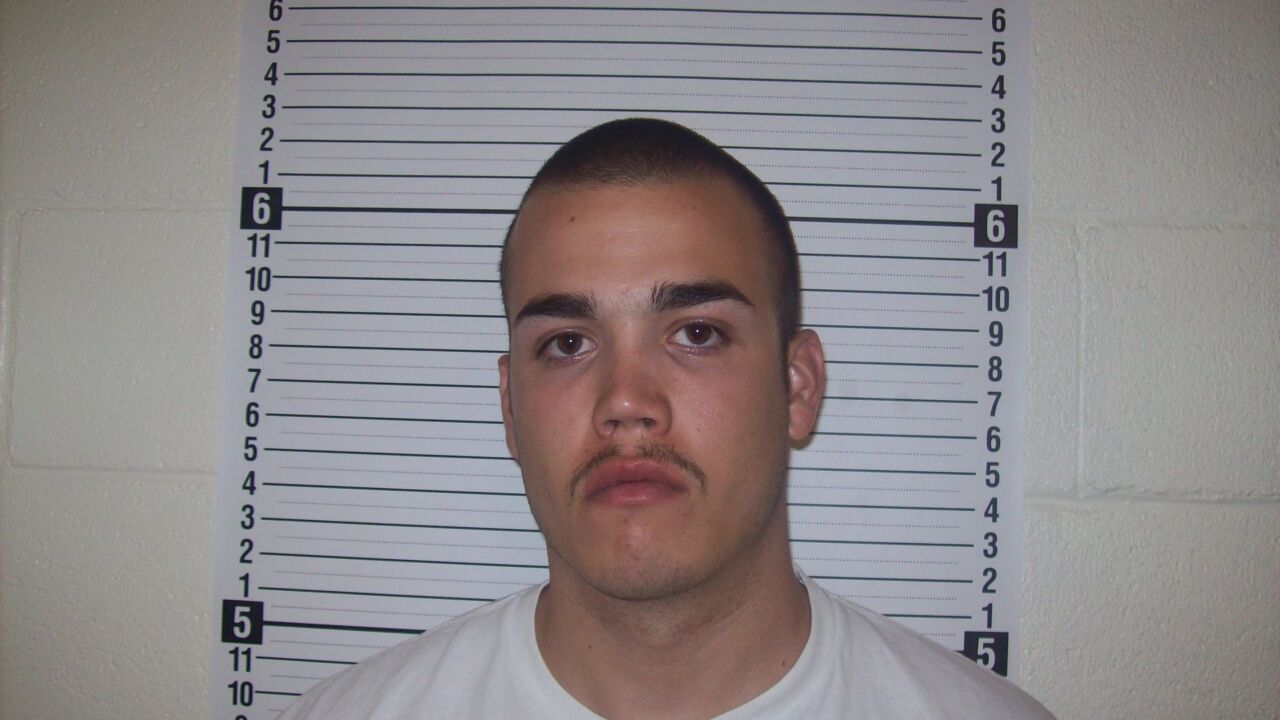 West Wendover police are asking for the public’s help in locating a man who escaped from their custody early Monday morning.

Police responded to a fight at a local bar around 4:23 a.m. When they arrived, they were told the fight had ended and the people involved left the scene. Abraham Morales, 23, was arrested for disturbing the peace after he reportedly yelled at officers. Police say Morales was on parole and he allegedly consumed alcohol – a violation of his parole agreement.

Morales was handcuffed and placed in a patrol unit for transport. Officers were then alerted to another fight at the same bar. As police investigated the second fight, Morales allegedly freed himself from the police vehicle and fled the scene while still handcuffed.

Morales is described as being approximately 6’2” 160 pounds, short brown hair, brown eyes. He is known to go by the nickname “Trucker.”

Anyone with knowledge of Morales’ whereabouts is urged to call the West Wendover Police Department at: (775) 664-4393 or 911. Anonymous tips can be made by calling Secret Witness at (775) 664-3188 or at TIPACOP@WESTWENDOVERCITY.COM.