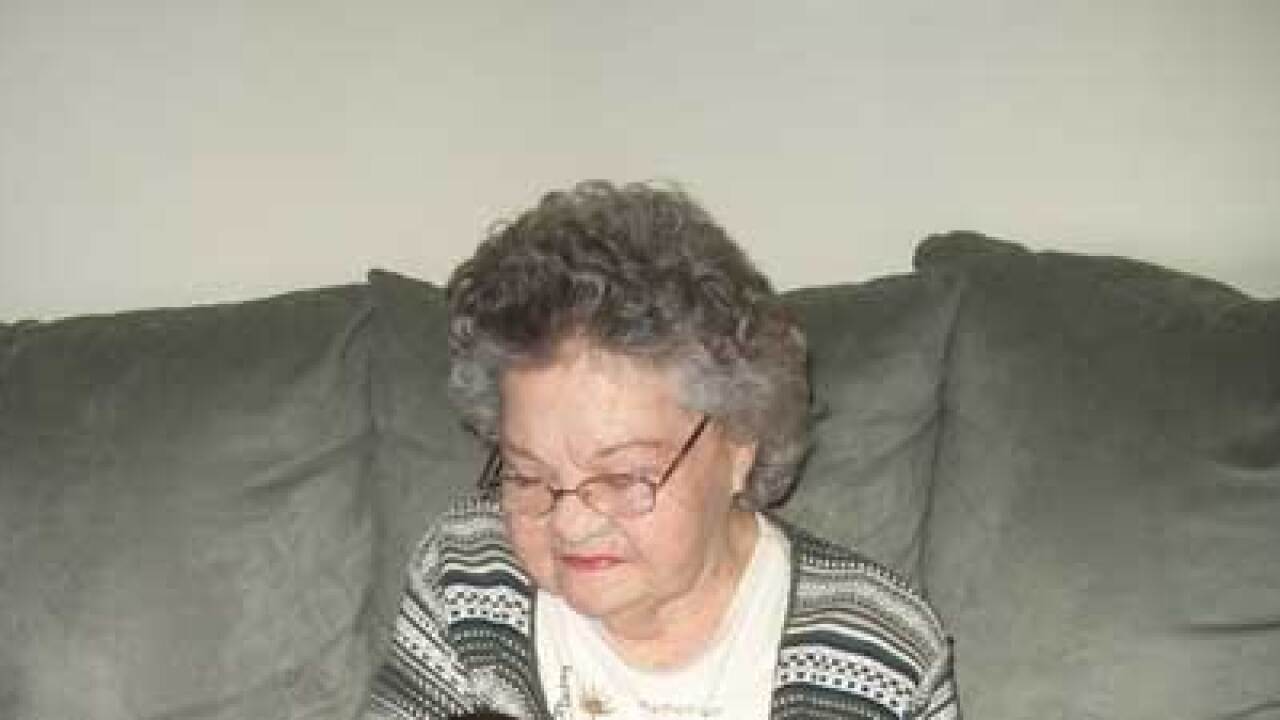 UPDATE: Margaret Wells returned home on her own at about 5:30 a.m. Wednesday, according to the Unified Police Department. Her family said that she is in good condition.

PREVIOUS: KEARNS, Utah — Unified Police say an 81-year-old woman went missing in Kearns on Tuesday and family are worried about her due to her current medical conditions. Police say she is diabetic and needs insulin as well as heart medication.

Police say Margaret Wells may be driving a maroon 1993 Ford Taurus with license plates 762ZHF. Her vehicle has a handicapped placard hanging by the windshield.