Motorcyclist dead after crash into mattress 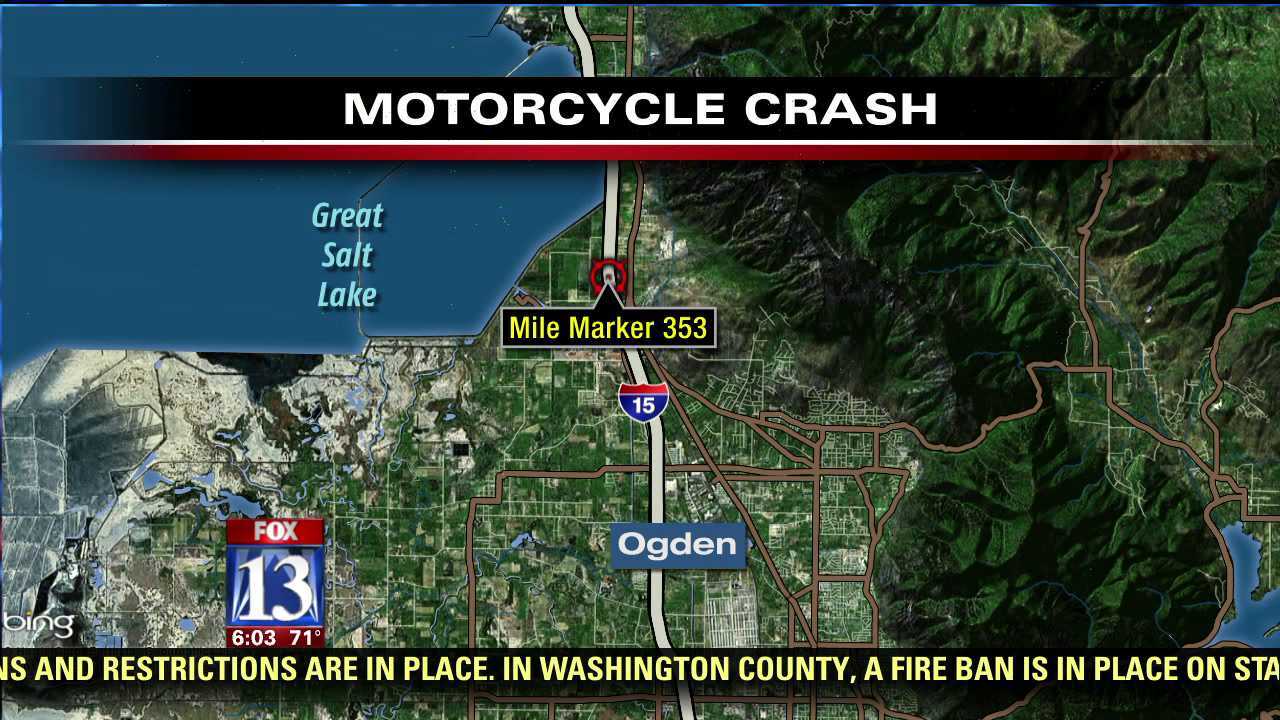 BRIGHAM CITY, Utah — A motorcyclist is dead after hitting a mattress on Interstate 15 Monday night.

The incident happened just before 11 p.m. south of Brigham City near mile marker 353.

Royce W. Munns, 46, from Brigham City, hit a mattress that was in the roadway and crashed, according to police.

A medical helicopter was called, but the rider was pronounced dead at the scene. He was not wearing a helmet.

Utah Highway Patrol said 53-year-old Gerald Holgreen came forward and claimed responsibility for the mattress.   He was issued a citation for failure to secure load.