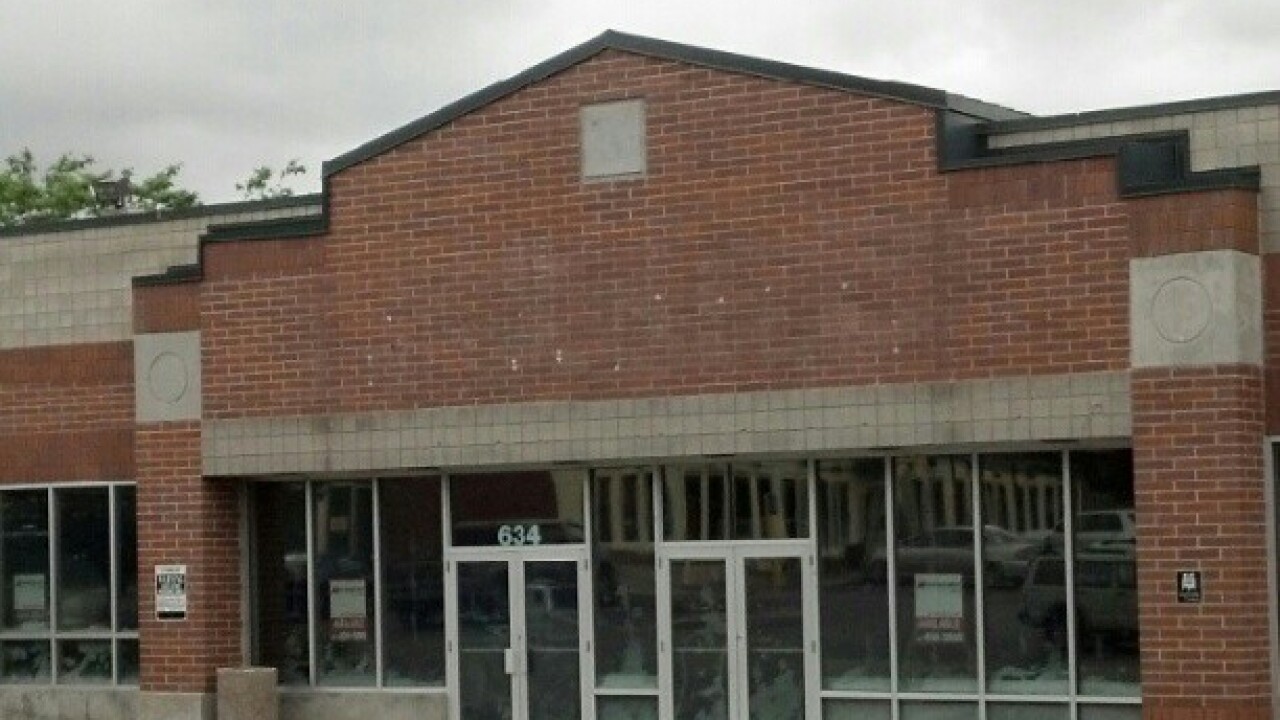 Trader Joe's announced it has leased space at 634 East 400 South in Salt Lake City. The new store is expected to open in the fourth quarter of 2012.

The store will be part of The Family Center at East Downtown. According to a press release from the company, "Trader Joe's carries an extensive array of domestic and imported foods and beverages including fresh baked artisan breads, Arabica bean coffees, international frozen entrées, 100% juices, fresh crop nuts, deli items, and vitamins and supplements, as well as the basics, like milk and eggs."